The Middle East’s Up And Coming Billionaire 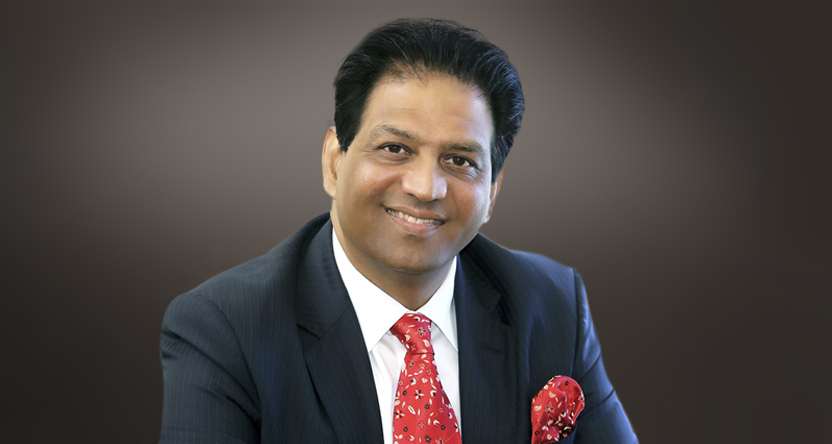 Nawab Shahtaj Shaji Ul Mulk has had a stellar year with most of his business units reaping handsome profits. His conglomerate Mulk Holdings, a multinational company with interests in manufacturing, contracting, sports activities and management, has seen growth across most of its segments. With a workforce of 7,000, Mulk Holdings has operations and manufacturing bases in the U.S., Europe, India, U.A.E., Oman, and Ghana. With such magnitude of operations, Mulk is one of the upcoming billionaires in the region who could soon be featured within the Forbes’ World’s Billionaires.

The group’s flagship brand is Alubond USA, an aluminum composite panel brand with an installed manufacturing capacity of 25 million square meters and installations in more than 90 countries around the world. Apart from being a leader in the U.A.E. market, Alubond has expanded in the U.S. and Europe too over the last year.

Mulk was also among the few businessmen invited by the Crown Prince of Abu Dhabi His Highness Mohammed bin Zayed Al Nahyan to be a part of U.A.E. business delegation that accompanied His Royal Highness during his visit to India.

An established businessman, Shaji ul Mulk also launched the T10 Cricket League—a new format that shortens the game to 10 overs while retaining the audience’s interest. The tournament had over seventy international cricketers participating in its previous season that was held in December 2017 in the U.A.E.