Middle East retail billionaire Yusuff Ali M.A. has completed investments of $394 million in the UK with the launch of its new Great Scotland Yard Hotel in London yesterday. The historic luxury property will be open to public from tomorrow.

Chairman and managing director Ali presides over $8.4 billion LuLu Group, with 178 stores in the Gulf and beyond.  The Group’s hospitality investment arm, Twenty14 Holdings, focuses on acquisitions and management of over $750 million in assets across the Middle East, UK and India. The company recently announced its entry into mainland Europe with its first hotel in Switzerland – IntercityHotel Zurich Airport.

The Yard was acquired in 2015 by Twenty14 Holdings for $144.5 million. The 64-year-old has since contributed an additional $65 million for renovations. Once upon a time, the Scotland Yard was an Embassy-style dwelling for visiting Kings of Scotland during the Tudor period, hence the name Great Scotland Yard (from the place of the Scottish Lords). It was here that the famous Plaistow Marshes (1864) and Jack the Ripper (1888) crimes were investigated and Scotland Yard was made famous by novelists including Charles Dickens and Sir Arthur Conan Doyle.

Today, it is most well-known as the former headquarters of the London Metropolitan Police force. “The hotel spotlights the city’s vibrant history, its several celebrated aspects and its status as a global melting pot. In essence, we have curated an unmatched experience for every guest while recreating the historic premises into a symbol of ultimate hospitality,” says the entrepreneur billionaire. 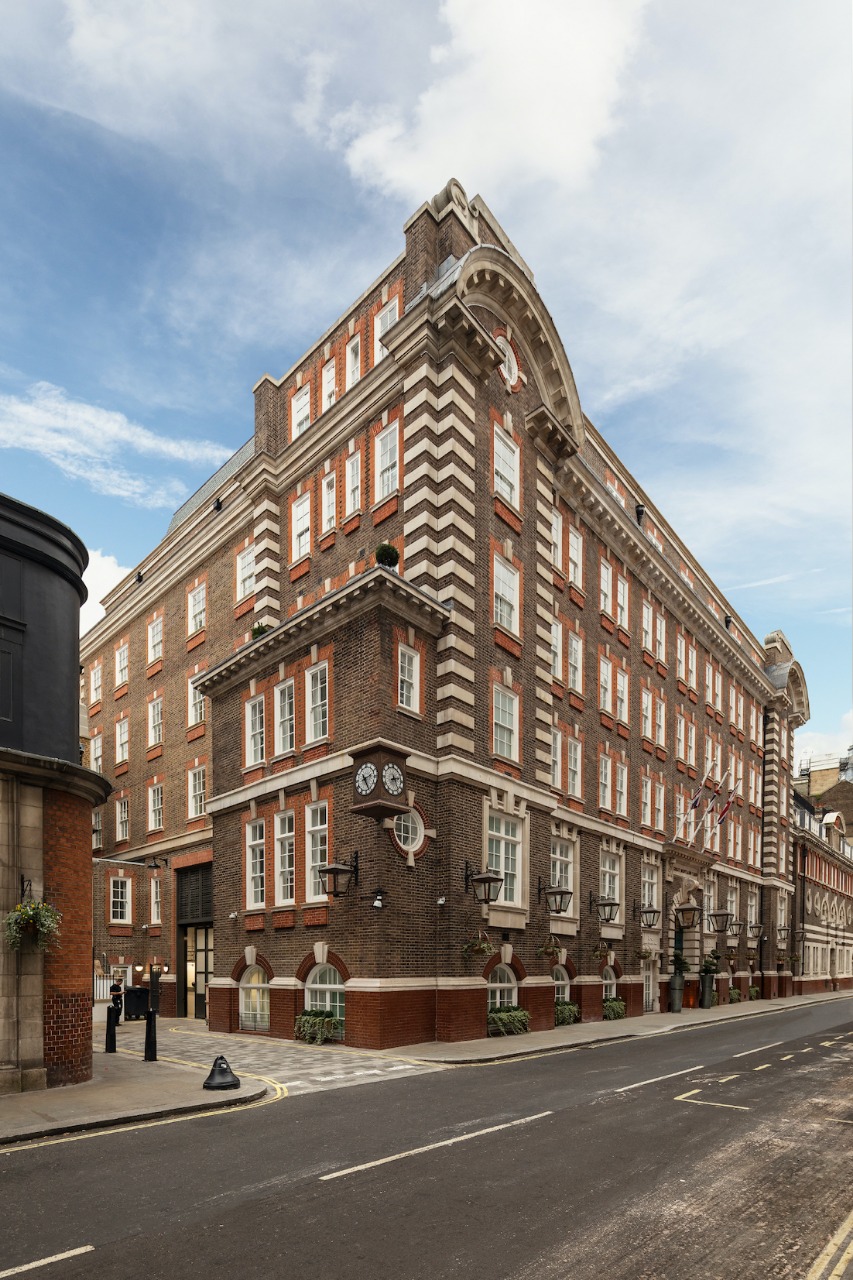 The 1820s Grade 2 listed Edwardian building, located in the St. James’ district of Westminster, is being managed by Hyatt under their The Unbound Collection by Hyatt brand. The high-end boutique hotel, with seven floors, spans 93,000 sq. ft. has 153 rooms and 15 suites. For the VIPs, the hotel also boasts a 2-bedroom townhouse suite created from part of the original Scotland Yard Police premises. In partnership with the Koestler Trust, the UK prison arts charity, the themed luxury hotel showcases some of the award-winning pictures, ceramics, and sculptures by serving prisoners from the Trust’s annual competition.