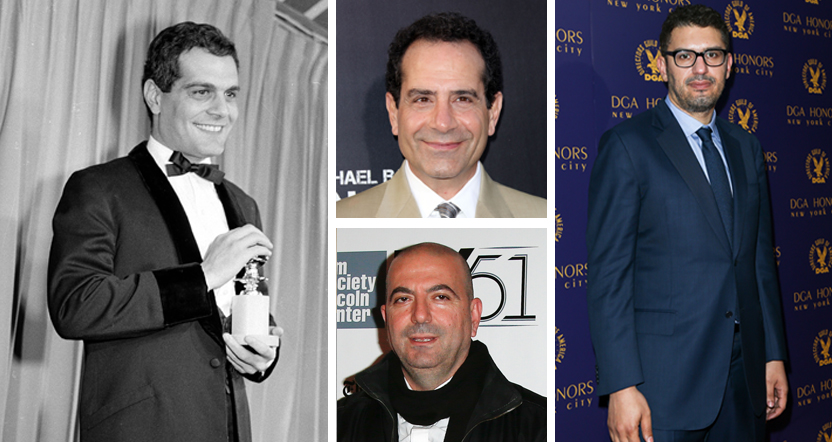 Late Egyptian actor has been best known for his appearances in both British and American productions. Sherif’s role in Doctor Zhivago won him 23rd Golden Globe in 1966 for Best Performance by an Actor in a Motion Picture-Drama. In 1963 he won two Golden Globe Awards- New Star of the Year-Actor and Best Performance by an Actor in a Supporting Role in any Motion Picture-Drama for Lawrence of Arabia.

In 2002, Tony Shalhoub took home the 59th Golden Globe Award for Best Actor–Television Series Musical or Comedy for the eight-season TV series Monk. The Lebanese-American actor is well-known for his roles in films and television.

Dutch-Palestinian film director Hany Abu-Assad won the 62nd Golden Globe Award for Best Motion Picture-Foreign Language for his film Paradise Now. His recent work was The Mountain Between Us.