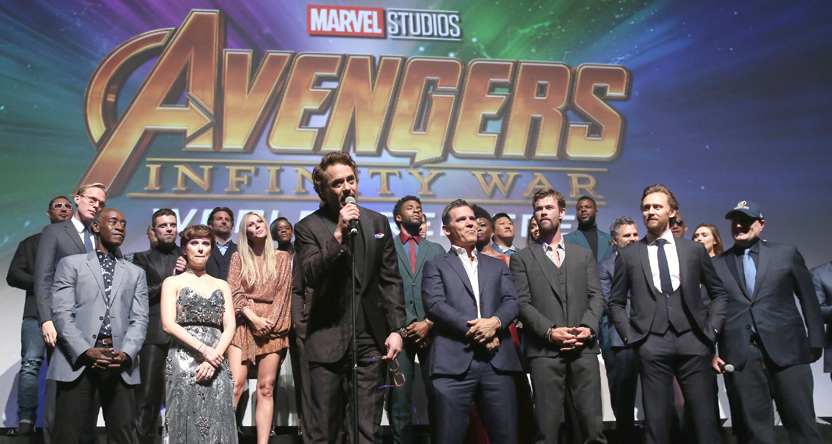 The latest installment in the Avengers movie franchise hit the screens worldwide in May and collected $641 million—highest ever—in a weekend opening collection. The superhero-film crossed the massive number in worldwide ticket sales, 33% of which is domestic, while the majority, 67% of its revenues came from its international run.

The fourth installment of the Marvel Studios clan Avengers 4 is all-set to release on May 4, 2019 in North America.

Not many films have been lucky enough to reach $2 billion in sales. Here are the four blockbusters that have netted $2 billion in box-office earnings ever.

Directed by: Anthony and Joe Russo