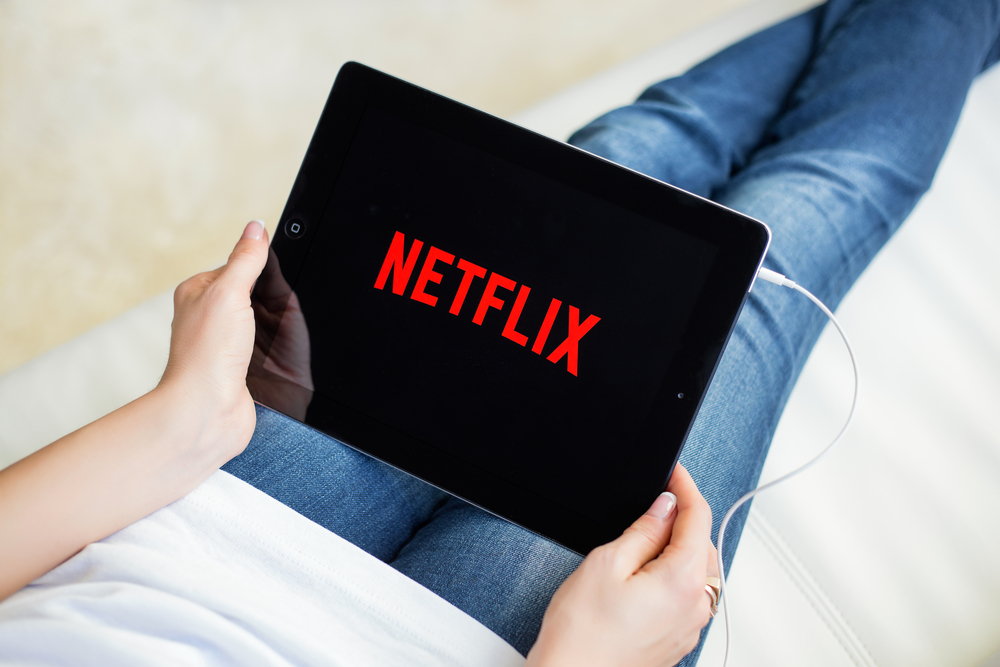 The supernatural fantasy drama focuses on how a group of young high school students are faced with a supernatural spirit that appears in front of them in the Jordanian city of Petra. The five-episode series, lasting 30-45 minutes each, narrates how the teenagers keep the spirit away from causing collateral damage.

Netflix is looking to increase local content within its platform as it vies for a larger share of the region’s rapidly expanding online streaming market.

Its next Middle East original drama series AlRawabi School For Girls will feature a full female cast and crew. The show, which is directed and written by Jordanian filmmaker Tima Shomali, explores the issue of bullying in high school.

Netflix said that shows like Jinn and AlRawabi School For Girls indicate its commitment to investing in Arabic content.

The American streaming giant’s efforts to invest in more local content comes as it covets market share of the growing regional online subscription video market. Netflix’s rival StarzPlay has the majority share with 28%, much higher compared to its 21%, according to a study released by IHS Markit. Another player ICIFLIX has 11% of the market. Both StarzPlay and ICFLIX have a significant amount of Arabic content within their platforms.

The study also forecast that OTT market in MENA is expected to grow by 50% by 2020, making it lucrative for players like Netflix that is seeing a tough competition from other streaming giants globally as well.