Changing The Growth Paradigm In Pharmaceuticals 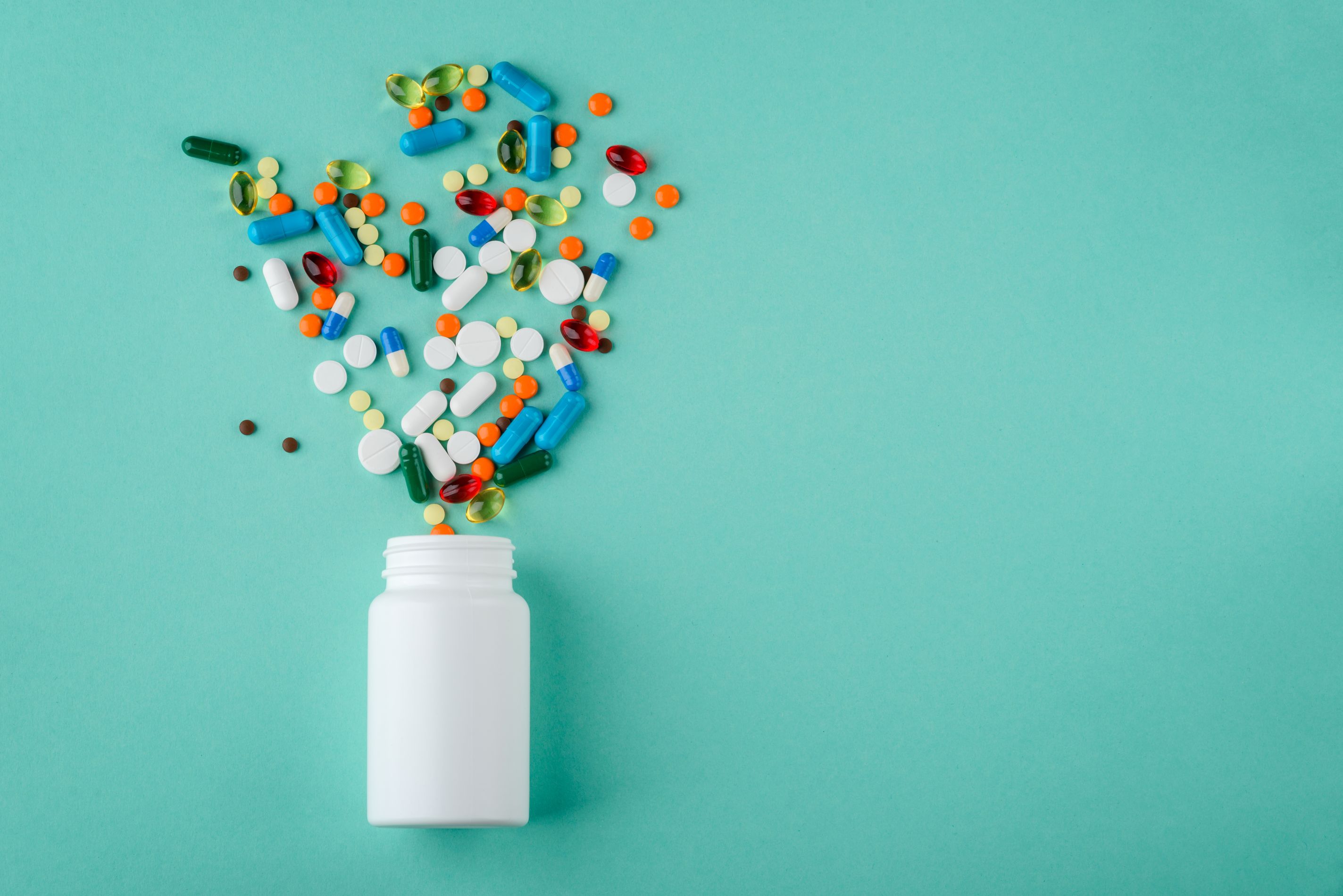 When it comes to attracting investment from large pharmaceutical companies, the big opportunity for Middle Eastern governments may not be in manufacturing but in clinical research infrastructure.

Every year pharmaceutical companies invest large sums of money into research within countries across the world that can further their understanding of the efficacy of their drugs on a specific demographic or patient cohort.

It is estimated that in 2016 KSA invested a total of approximately $20 million in pharmaceutical clinical trials and research (or 0.25% of the total market). In the U.A.E. no number is yet available. However, in the U.S. the number tops $11 billion annually (or 2.5% of the total market). And in Singapore, the government has set aside a grant of $27 million just to “groom” clinical research coordinators.

Unofficial estimates suggest that Singapore attracts upwards of $400 million in biopharmaceutical research annually, a large part of which is targeted on clinical research. Ireland has also focused on bringing in research money and is fast becoming the go-to
country for multinationals to invest when it comes to research.

Why are we discussing these data points? Because by continuing to focus on attracting investments in manufacturing alone, governments in the Middle East may be missing out on a bigger opportunity to attract investment into the region—one that is not only significant, but is recurring, and can have a strong knock-on effect to the healthcare sector and on economies at large.

Once a clinical trial is instituted, it may run over several years or get split into smaller trials, extended into multiple studies and spread over multiple sites. The key is to develop enabling infrastructure, and ease patient recruitment. Once this base is built, instituting and running trials becomes easier for companies. Pharmaceutical companies like to run trials in multiple sites and they don’t like to switch quickly, which for the country means that money keeps coming in. Given their annuity-based nature, these investments easily dwarf investments in manufacturing.

An investment in manufacturing (in plant and machinery), depending on the scale and complexity, could be worth upwards of $50-70 million to start with, but then whittles down to a much smaller scale on an annual basis (primarily for operational expenditure and other recurring expenses). An investment in plants can be much larger, but some regional dynamics make it difficult for this to happen.

Large pharmaceutical companies currently appear to be aggregating their manufacturing efforts across the world and therefore resisting manufacturing investments in multiple sites. This could be because they want to have a sharper focus on a few molecules or place a greater emphasis on biotech products that require heavy investments and ease the supply chain. The decision becomes difficult for them to justify another manufacturing site, leading to tepid investments. This neither moves the needle for them, nor for the country.

Clinical research on the other hand is a viable and flexible conduit for investment in a country (provided some critical imperatives are met). It allows a pharmaceutical company to impact research initiatives and gather regional and specific data. This channel of investment represents an easier method for them that is usually not insignificant.

Perhaps the most important argument of all, is the empirical evidence from the U.S. and other developed countries, which suggests that such investments catalyze growth in many other sectors and have a strong knock-on effect on the economy.

Every dollar spent on clinical research results in another $1.7 in direct impact, and $4.5 in indirect impact. It could be argued that the total impact is almost six to seven times on the overall economy, with major gains coming through in healthcare provision. There is an additional uplift when sites are selected to conduct clinical trials and research in the hospitals, as this has an impact on manpower requirement and job generation. Systems and physical infrastructure are also upscaled, which leads to greater benefits in the end for patients.

A recent PwC study that gathered insight from the leaders of major researchdriven pharmaceutical companies showed that most are amenable to exploring these possibilities with governments. This could be beneficial for all stakeholders, and most importantly for the patients, who may get access to later-day clinical protocols and medicines. Governments also stand to win in the longer-term, as investments in the sector become less hyphenated, more regular and hopefully more substantial.

The region has the right mix of drivers for getting greater clinical research investments: a significant urban population that is concentrated; a diverse race mix and disease profile; and the base infrastructure. It may need an uphaul, but it could present significant opportunities for governments across the region to leap-frog the chain of evolution in pharmaceuticals and ride the innovation wave, by focusing on areas that converge with the priorities of the sector and its main constituents. Hopefully, a win-win for all.