ADNOC Begins Operations In Saudi With Its First Fuel Station 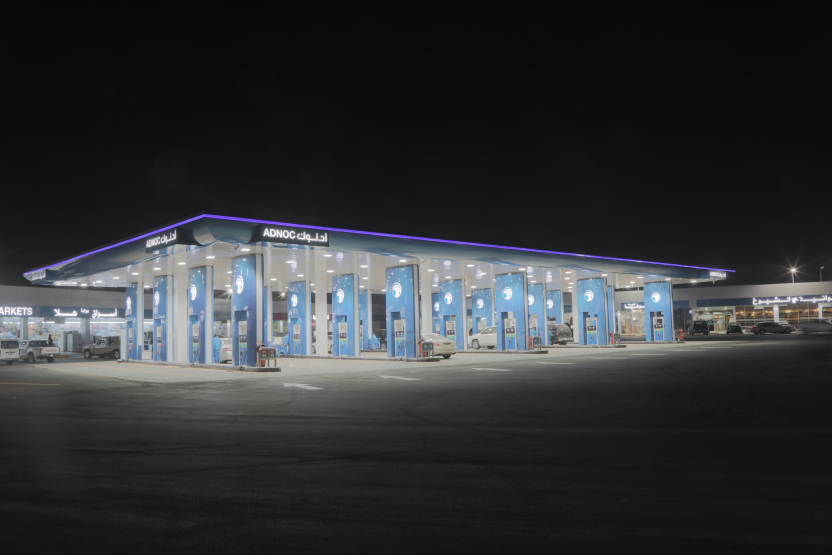 ADNOC Distribution, the retailing arm of ADNOC, has begun operations in Saudi Arabia with a service station each in Riyadh and the Kingdom’s Eastern Province.

The Abu Dhabi-based fuel giant announced in April 2018 that it procured permission to own, operate and manage service stations in the Kingdom.

The move will help the company ramp up its international presence post a floatation of 10% of its shares last year.

“We promised this to our investors a year ago and these openings mark the beginning of an exciting new chapter for our organization,” said Saeed Al Rashdi, Acting CEO of ADNOC Distribution. “These initial two stations are significant in that they will enable us to interact directly with Saudi customers and, where necessary, tailor our services for this important market as we continue to look at options for growth.”

The first of the two service stations is on the Riyadh-Dammam highway around 40 kilometers from the capital. The second is in the city of Hofuf within Al Ahsa Governate. ADNOC Distribution said that it is holding extensive reconstruction to bring them in line with company standards, indicating that it has acquired two existing facilities.

In 2017, ADNOC Distribution took its first step towards partial privatization as it floated 10% of its shares on Abu Dhabi Securities Exchange to raise $851 million.

The Abu Dhabi-based firm said that it is looking to increase trading liquidity in the shares and raise the company’s profile within the investment community through the IPO.