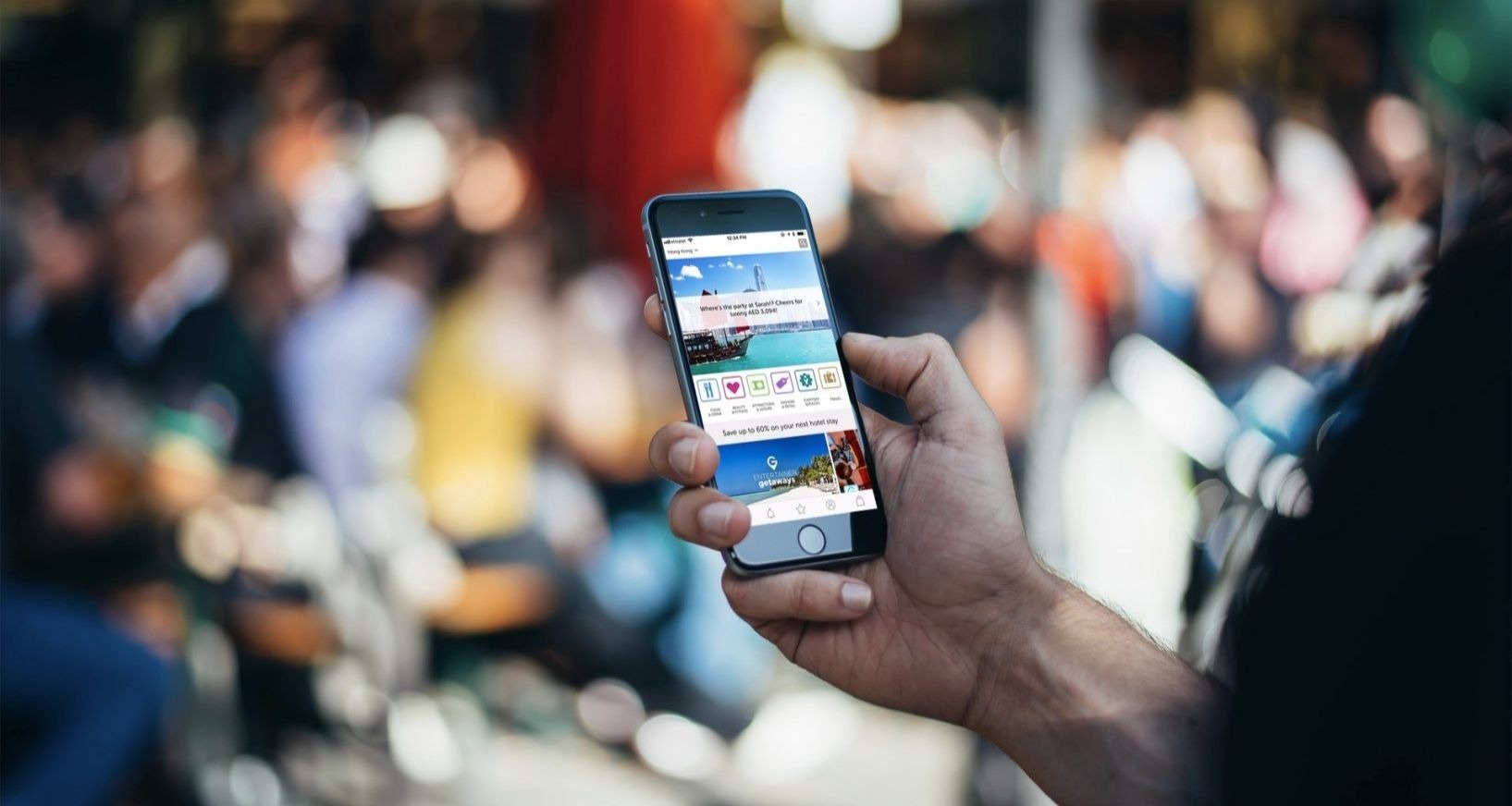 Bahrain-headquartered GHF Financial Group on Tuesday said that it acquired the majority stake in Dubai-based lifestyle app and incentives provider The Entertainer. According to the deal GFH will take 85% stake in The Entertainer.

However, the company did not disclose the value of the deal.

Founded in 2001 by Donna Benton, the Entertainer provides incentive offers from well-known fine dining restaurants, leisure, entertainment, beauty and hotel brands across 15 countries in the Middle East, Africa, Europe and Asia. In 2013 the buy-one-get-one-free provider launched its app and shifted fully from a print publication to a technology company focusing on 38 destination-specific products. Last year the company recorded an annual turnover exceeding $35 million (AED130 million).

“We’re delighted that GFH have seen our huge growth potential as both a company and a technology platform and that their aim is to support and accelerate the growth of the Entertainer as we continue to enhance the platform and further expand our community globally.”

GHF’s acquisition comes after Riyada Enterprise Development (RED)—a subsidiary of Abraaj Capital—bought a 50% stake in the Entertainer in 2012. According to a statement released by GFH Financial Group, the existing financial investors including Abraaj Capital have fully exited. Benton, founder and chairman, will continue as a key shareholder and will be part of executive management.

Hisham Al Rayes, CEO of GFH said: “With a strong and profitable business model, advanced digital platform and the successful global expansion currently underway, we see significant room for even greater value creation in the company’s existing markets as well as new locations in the Middle East, Asia, South Africa and Europe, where it has recently established and is experiencing impressive growth.”

In August 2017, GFH acquired infrastructure portfolio worth $1.2 billion in Africa and the Middle East, putting the Bahrain-based financial group in control of some of the key land banks with more than 200 million square feet across Africa, GCC and India.

In December last year, GFH divested some of its education investments after it sold some of the group’s education holdings to the U.K.-based educational group Inspired for a sum of $150 million.