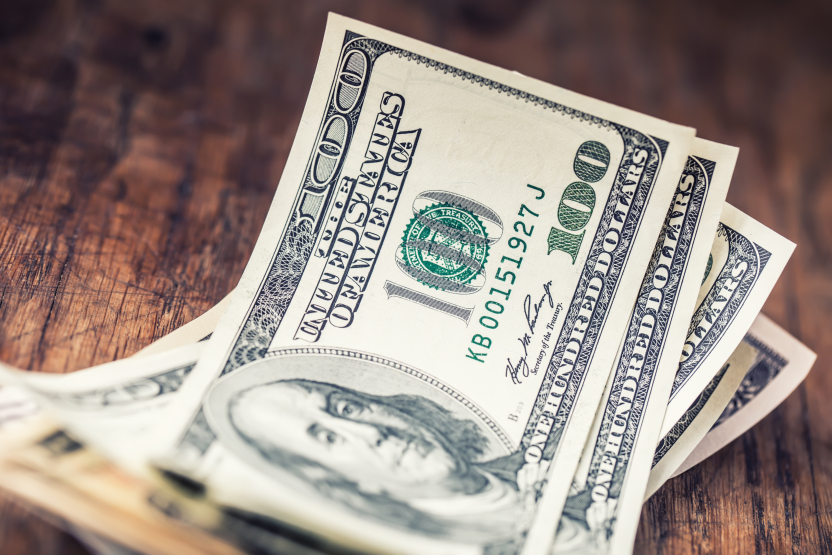 The company said that the deal would help it strengthen its presence within India’s fast-growing payments sector while helping it to use TimesofMoney’s technology to grow its footprint.

Promoth Manghat, Executive Director and CEO of Finablr, said the deal to acquire TimesofMoney was a “strategic move” for the financial services giant. It will also help TimesofMoney solidify its position in the Indian market and facilitate its expansion to new markets.

The latest deal could help Finablr tap into this boom and is in line with its strategy to pick up targets that could make it more competent.

Finablr was formed earlier this year after its parent company amalgamated all its financial services brands such as UAE Exchange, Travelex, Xpress Money and Remit2India under a single company.

In an earlier interview with Forbes Middle East, Manghat said that the move to combine all companies will help it to free up capital for more acquisitions. Prior to forming Finablr, Shetty acquired a number of financial companies under UAE Exchange, including in Singapore and South Africa. It has also invested in fintechs such as Swych and Loyyal to build its digital capabilities.

Finablr could also soon be preparing to list in the London Stock Exchange, according to recent reports.