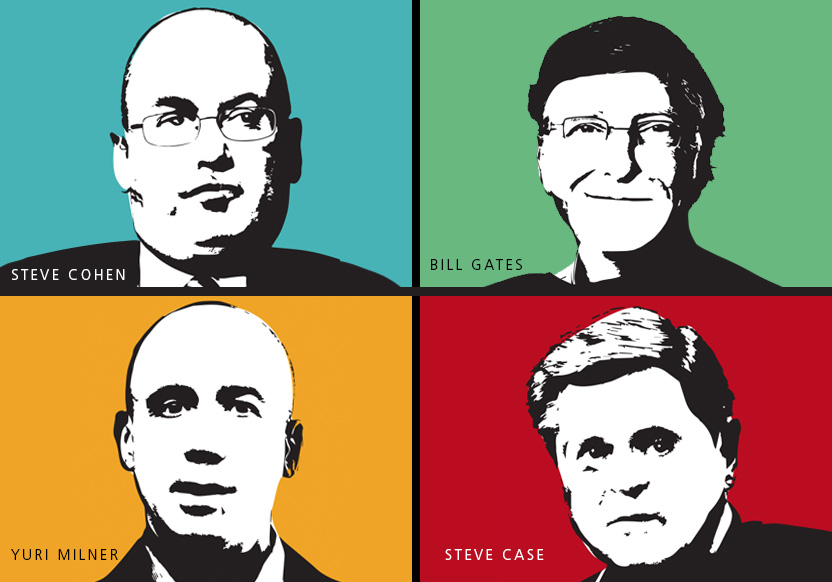 American investor and hedge fund manager billionaire Steve Cohen’s Point72 Ventures led a $21 million Series B funding round along with Reinventure and BridgeLane along with Acorn Capital and Tank Stream Ventures in Flare, an Australian payroll technology startup.

Through his venture capital firm Revolution, American billionaire Steve Case invested in five startups at the seventh edition of Rise of the Rest tour competition. Case committed $150 million seed fund for the competition and the winning teams were given $100,000 each in seed round.