Paralyzed Patients Go From Wheelchairs To Walkers With Experimental Treatment

Two different groups of researchers have shown that electrical stimulation of the spinal cord, combined with months of intense training, can allow some people who have been paralyzed to regain some walking ability.


So far, only three patients in total have regained the ability to walk based on this approach. Two more underwent similar treatment without being able to reclaim the ability to take steps, and one suffered a hip fracture during the arduous physical therapy sessions. All the patients who can walk need walkers, and all but one are walking only within the confines of the laboratory.

Still, spine researchers not associated with the work expressed optimism that the dramatic case studies mean that technologies that can stimulate the spinal cord will eventually allow some people who are paralyzed from spinal cord injuries to walk again.

"What these data these two papers are showing is that the potential is there," says Gregoire Courtine, a professor at the Center for Neuroprosthetics and Brain Mind Institute at École Polytechnique Fédérale de Lausanne in Lausanne, Switzerland, who has founded a startup that is working on spinal cord stimulation technology. "Maybe not for everyone, but I'm becoming convinced that spinal cord stimulation, when optimized, has the potential to be the first treatment to improve recovery after spinal cord injury."

But the results are early, and it's still not clear how to know which patients will be helped – or how much. "I think we really have crossed a serious milestone. You have no idea how exciting this is," says Vivian Mushahwar, a biomedical engineer at the University of Alberta. "But be careful about overselling it. There's hope for these technologies to improve and get better and provide even more function."

Both studies implanted an off-the-shelf device from Medtronic that is approved to treat pain by delivering an electric signal to the spine. One, published in Nature Medicine by researchers at the Mayo Clinic, describes a single case of a man with a spinal cord injury who was implanted with the electrical stimulator and trained to walk while his body was supported. The physical therapy continued for 42 weeks. By the end of the treatment, he was able to stand independently, take steps, and walk 102 meters with a front-wheeled walker with only occasional assistance from aides.

The second study, conducted at the University of Louisville in Kentucky and published in the New England Journal of Medicine, followed four patients. Patients went through two months of standing and stepping training before they were implanted with the Medtronic device. The first patient, 26, broke a hip during training after a week and had to go a year before training could resume; this person did not learn to walk. A second patient, 23, went through 41 weeks of training after implantation and, though there was some ability to step on a treadmill, it did not add up to anything like walking.

The third patient, Jeff Marquis, now 32, was paralyzed not only below his waist, but also in most of his fingers. His arms were half-paralyzed--the biceps worked, but not the triceps. An athlete--he'd been injured while mountain-biking--he still managed to get around in a manual wheelchair. He says the training was arduous. " It was a real gradual process," he says. "So gradual that it was hard for me to appreciate the progress." His paralysis means he does not regulate his temperature, and doesn't sweat. He remembers being very cold—and then, as he exerted himself, very hot. After 278 sessions over 85 weeks, he did start walking, either with two poles to assist him or holding the hands of a person on each side.

Susan Harkema, the neuroscientist who was leading the University of Louisville team, remembers seeing him start to move. "I just said, what are you doing? It's shocking. It's this moment you’ve theorized about, and you're scientifically working for it, and then it's suddenly there. It was stunning."

Marquis does not walk at home, or even turn on the stimulator. But he says the intensive physical therapy has allowed him to sit up on his own. He previously needed home health aides to come twice a day; now they come less often. "I've been able to get much more independent," he says.

The most dramatic result is in the fourth Louisville patient, Kelly Thomas, 23. She is the only patient who is using the stimulator to walk – using a walker – at home, moving around her house and even in her backyard.

When Thomas was 19, the truck she was driving had rolled over. She has no memory of what happened, or the next few weeks of surgery and treatment. But she remembers waking up in her hospital bed and trying to get up, and thinking, "Why is this so hard?"

Her head had hit the roof of her truck, and that had fractured her spine. But she and her mother insisted that she would be able to walk again. A doctor told her there was a 99% chance she would never walk. She insisted she would be the 1%. It took 81 sessions over 15 weeks before she began using the walker. After 147 sessions, she was able to walk without assistance from her therapists.

These data leave big questions about what's next. These are just case studies, really, the lowest level of medical evidence. More rigorous studies will be needed. And it's not clear at all exactly why this worked, or how, or, most importantly, who will benefit most. "Now I think the real challenge starts, and that’s understanding how this happened, why it happened, and which patients will respond, says Kristin Zhao, Ph.D., co-principal investigator and director of Mayo Clinic’s Assistive and Restorative Technology Laboratory, in a prepared statement.

Better medical devices will be needed in order to run larger studies, says Louisville's Harkema."The hurdle is the technology," she says. "The technology is just off the shelf for pain. It's not designed for this use." The next step, she says, is for Medtronic or another device company to design a device that is adapted for treating spinal cord patients.

One potential step forward is to use devices that, instead of delivering continuous electrical stimulation, pulses with the patient's intention to walk. Courtine's startup is trying that. But the scientific journey could be as long and arduous as the one the patients went through in order to take a few steps. Another possibility is that the spinal cord stimulators could help with other problems of paralysis, such as low blood pressure, which can cause fainting. Harkema is beginning a randomized, controlled trial of this approach.

"This tells you there is hope in the future," says Mushahwar. "The technology is developing, and it is developing at a faster rate than you would expect." 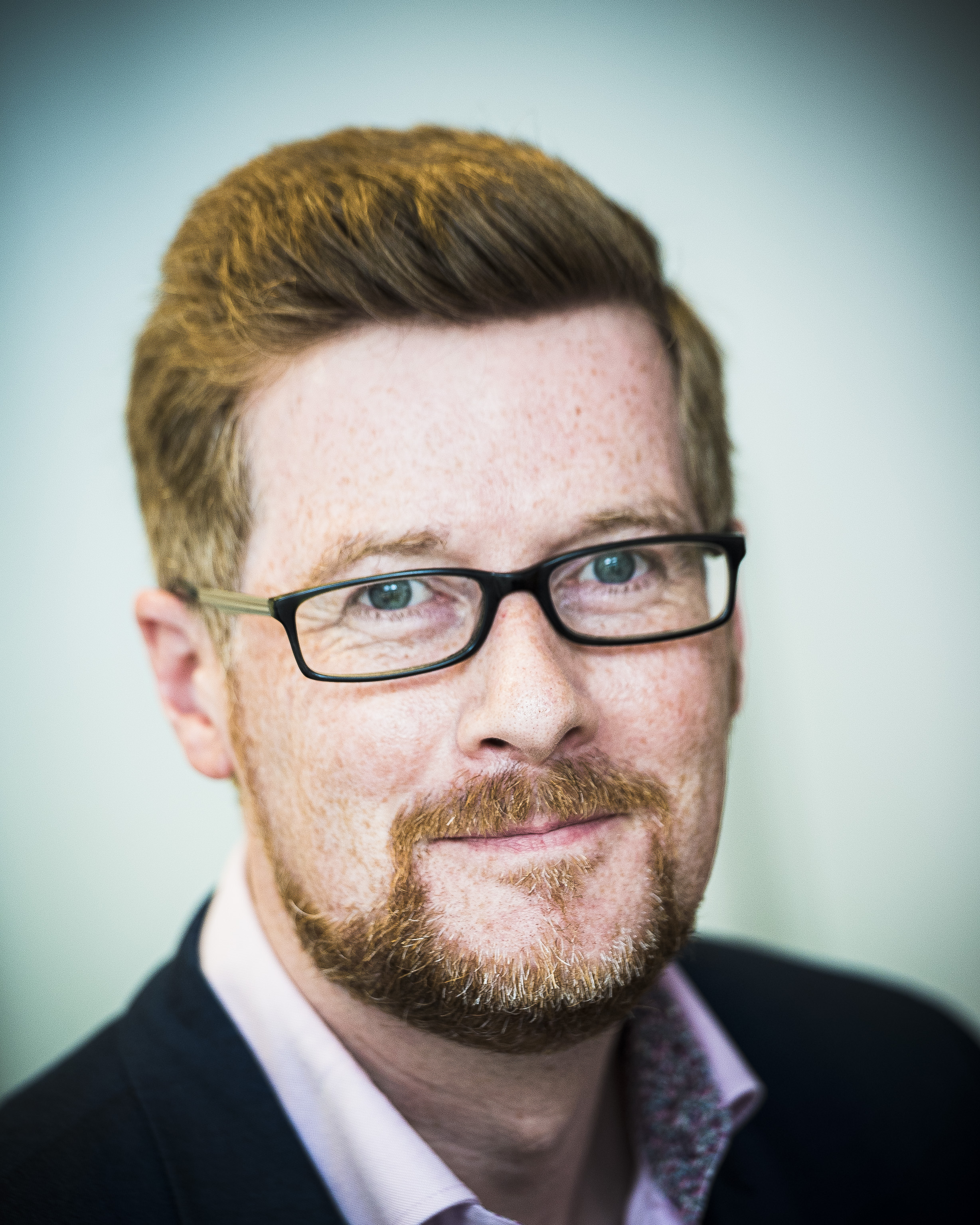