E-Scooters And Bikes: The Next Big Investment Craze 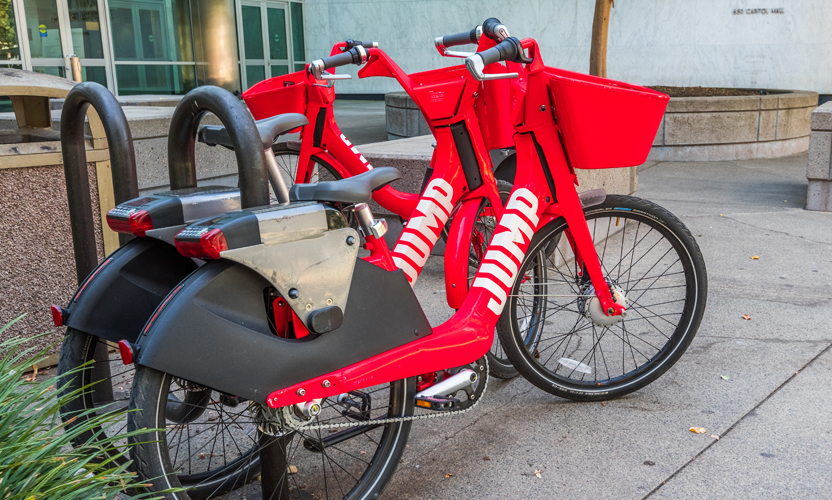 Car companies are joining the race for shared electric scooters and bikes, pumping in significant investments to keep up with the latest mobility trends.

Around $2.8 billion has been pumped by investors into bike-sharing startups in 2017 compared to only $343 million in 2016, according to research conducted by CB Insights.

Meanwhile automobile giants are already testing e-bikes. General Motors is building two innovative, integrated and connected e-Bikes that will go on sale in 2019. Tesla’s CEO and tech-savvy Elon Musk has reportedly expressed his interest in electric bikes, declaring that Tesla might build one.

SoftBank Group, which collaborated with ofo on the deployment of its global bike-sharing business in Japan, has reportedly been meeting with all the major scooter companies in need of funding.

Many have already ploughed ahead with investments in bike and scooter sharing
startups.

Uber’s rival Lyft debuted in the investor space with its acquisition of Motivate, the largest bike-share operator in North America.

American carmaker Ford also got on the e-scooter bandwagon by acquiring Spin, a San Francisco-based electric scooter-sharing company that provides customers with an alternative for first and lastmile transportation.