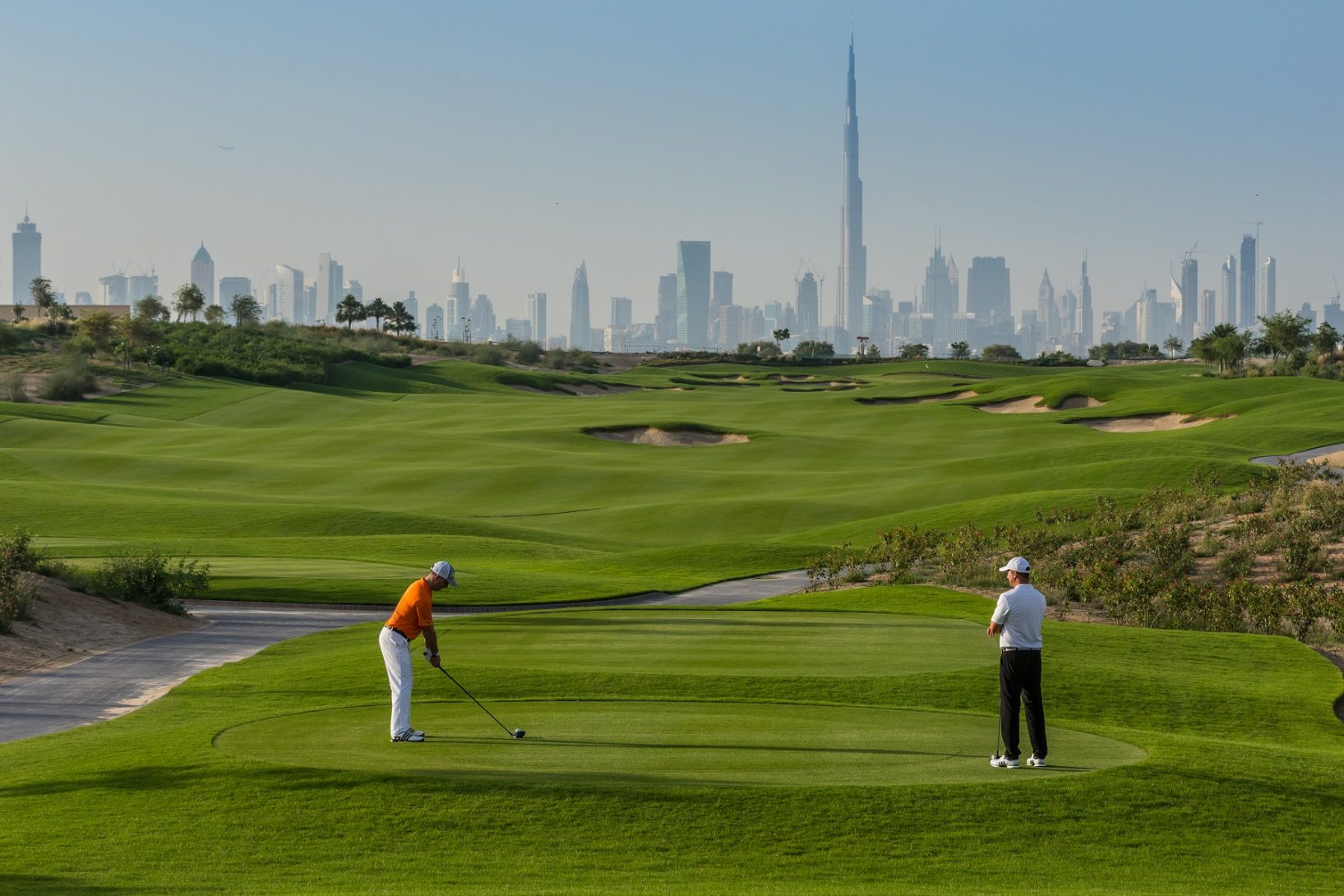 Emaar Properties recorded a revenue of AED 17.390 billion ($4.735 billion) in the first nine months of 2018, which is 30 per cent higher than the revenue of AED 13.351 billion ($3.635 billion) during the same period in 2017, led by the robust growth achieved by Emaar Development, the UAE build-to-sale property development business majority owned by Emaar, as well as the impressive performance by Emaar Malls.

Emaar’s net profit for the first nine months (January to September) of 2018 was of AED 5.262 billion ($1.433 billion), a growth of 28 per cent, prior to considering the effect of the IPO of Emaar Development and forex movement, compared to the net profit of AED 4.102 billion ($1.117 billion) during the same period last year.

Emaar’s build-to-sale real estate businesses in UAE, Emaar Development, recorded revenues of AED 10.033 billion ($2.732 billion), accounting for 58% of the total revenue. This is an increase of 54 per cent compared to first nine months of 2017. Emaar Development’s net profit increased by 19 per cent to AED 2.498 billion ($680 million) over same period last year.

Mohamed Alabbar, Chairman of Emaar Properties, said, “Our commitment to our customers and stakeholders is to create continued value, which reflects in the strong performance of our core businesses. We focus on continuously evolving our businesses to meet the aspirations of today’s customers. By investing in digital technology and by innovating new lifestyle environments, we are creating assets that shape the future.”

During nine months of the year, Emaar Development launched several exceptional residential projects such as Beach Vista, Sunrise Bay and Marina Vista in Emaar Beachfront, Grande in Downtown Dubai, The Grand in Dubai Creek Harbour and Socio, Collective and Golf Place in Dubai Hills Estate. With these launches, Emaar currently has over 26,500 units under development in UAE. To date, Emaar has delivered more than 35,100 residences in Dubai and over 49,500 residences including the hand-overs in other international markets.

Dubai Creek Harbour, described as ‘The World of Tomorrow’, will come to life in the first quarter of 2019 with the hand-over of the first homes in its Creek Island Dubai. Underlining Emaar’s focus on innovation, Dubai Creek Harbour will feature the iconic Dubai Creek Tower and Dubai Square, the retail metropolis of the future. Other mega-developments driven by Emaar include Dubai Hills Estate, Emaar South and Emaar Beachfront in addition to the continued popularity of its flagship Downtown Dubai.

Emaar Malls recorded revenues of AED 3.232 billion ($880 million), during the first nine months of 2018, 29 per cent higher than the revenue for the same period last year at AED 2.5 billion ($681 million). One of the largest mall operators in the world with a total gross leasable area of 6.7 million square foot, Emaar Malls assets have occupancy levels of 93 per cent and welcomed 99 million visitors during the first nine months of 2018.

Emaar is today ranked as the world’s largest property company outside China, with a brand value of over $2.7 billion, making it the first choice for international investors seeking high-value returns. Emaar is also among the top 10 brands in the Middle East led by its strategic new developments, with its brand value increasing by 39 per cent in the past year.