Saee Secures $2.4 Million In Series A 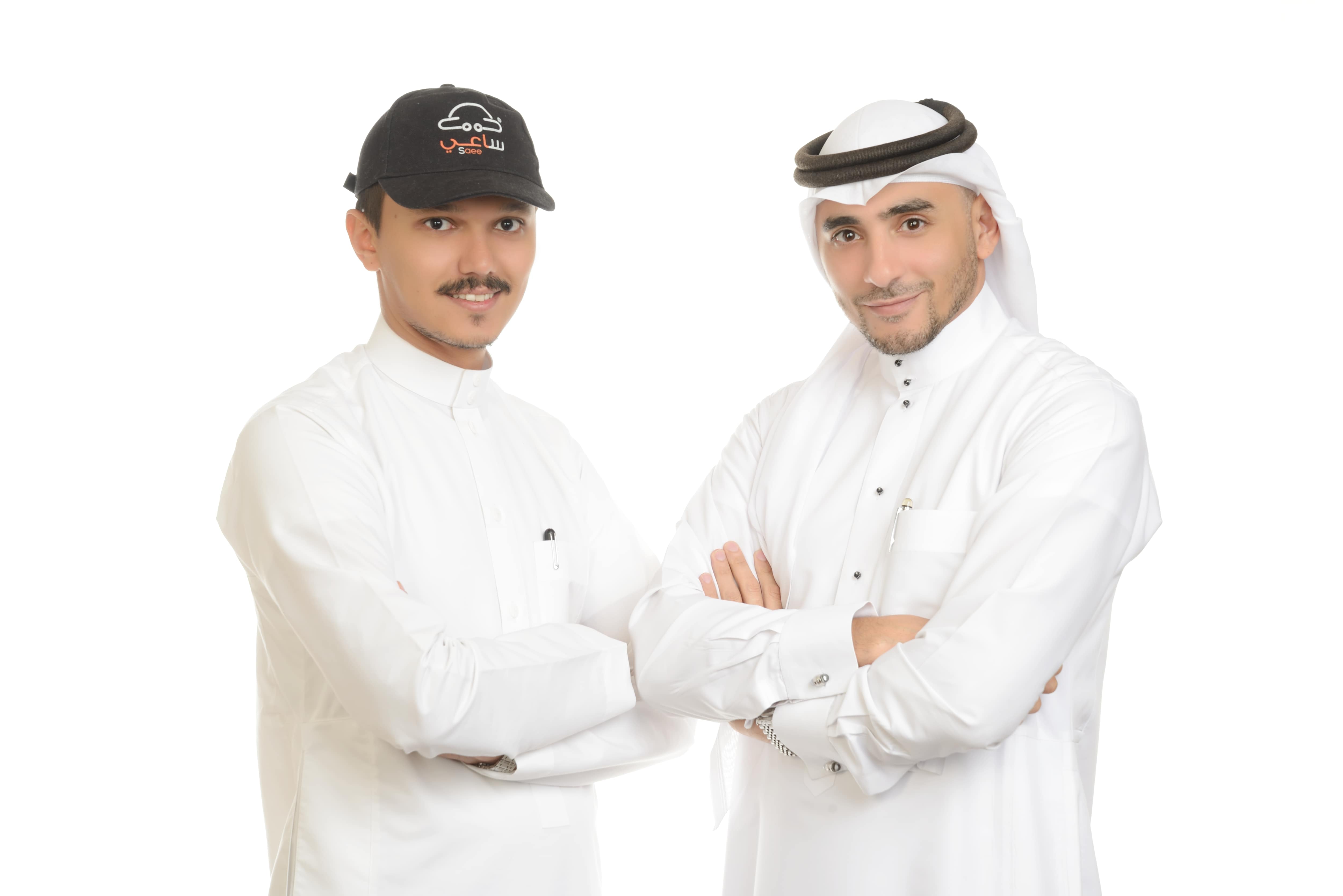 Delivery startups continue to gain momentum in the Middle East by bagging millions of dollars in investments, with the latest being, Saee, a Saudi-based startup providing last-mile delivery through freelancers, which has picked up $2.4 million in Series A round.

Saee was founded by two Saudi entrepreneurs—Eihab Nassier and Tariq Alturkestani—along with a group of local angel investors in 2016. The company was first known as “Kasper Cab,” a freelancer platform focused on providing transport to working women between their homes and workplaces. In December 2017, the company built on its freelancer network and pivoted to last-mile deliveries for e-commerce platforms.

Today, Saee delivers more than 5,000 shipments a day from 10 different dispatch centers across the Kingdom. It has more than 1,000 active drivers on its platform, and over 50% are Saudi.

“The new funding will enable the introduction of new services such as 45-minute express delivery and enable the company to expand its reach across the Kingdom's urban and rural areas,” said Eihab Nassier, co-founder and CEO of Saee.

Saudi Arabia was the fastest-growing startup ecosystem in MENA in 2019, ranking third in both the number of deals and total funding in the region. Furthermore, the delivery and transport industry accounts for the highest amount of funding of any industry, with 19% of the total funding of $704 million in 2019, according to the MENA venture investment report by MAGNiTT.