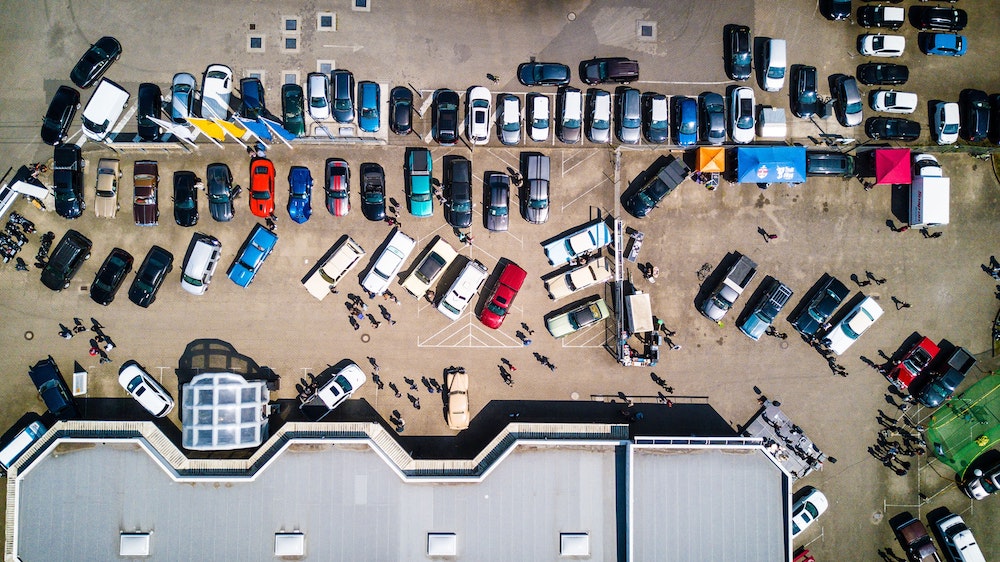 UAE-based entrepreneurs Mohammed Khamas and Mohammed Bafaqih are in the process of test-running Elo Network, an Ethereum-based platform, which could help owners turn their cars into mobile advertising vehicles.

Elo Network brings companies and brands along with car owners onto one platform, whereby drivers can utilize their cars as an advertising tool and earn financial incentives in return. The startup is the latest addition to the Out-of-Home (OOH) advertising technique's golden era.

“We have made it our aim to disrupt Out-of-Home advertising, disrupting housing, transportation and the way people work,” Khamas added.

Through the Smart Contract agreement, advertisers can easily promote their services or products, while car owners who participate in the program get a financial reward, which is redeemed through Elo Network’s platform.

Khamas and Bafaqih’s blockchain-savvy platform uses State Channels on the Blockchain, which create a method of transaction that guarantees payment to the drivers without having to go through any third party.

For Asif Khan, Director Services for Elo Network, utilizing State Channels was the best choice since it “retains blockchain’s immutability while allowing for a reduction on transaction fees” through its second layer scaling approach.

When asked about how Elo Network seeks to close the gaps in the advertising industry, Mohammed Bafaqih said that the platform brings both brands and drivers together in an “incentivized sharing economy to solve the pain points on either side”.

By taking advantage of the unique traits of blockchain technology, Elo Network looks to create a transparent and auditable system to safeguard the interests of both sides of the advertising ecosystem.