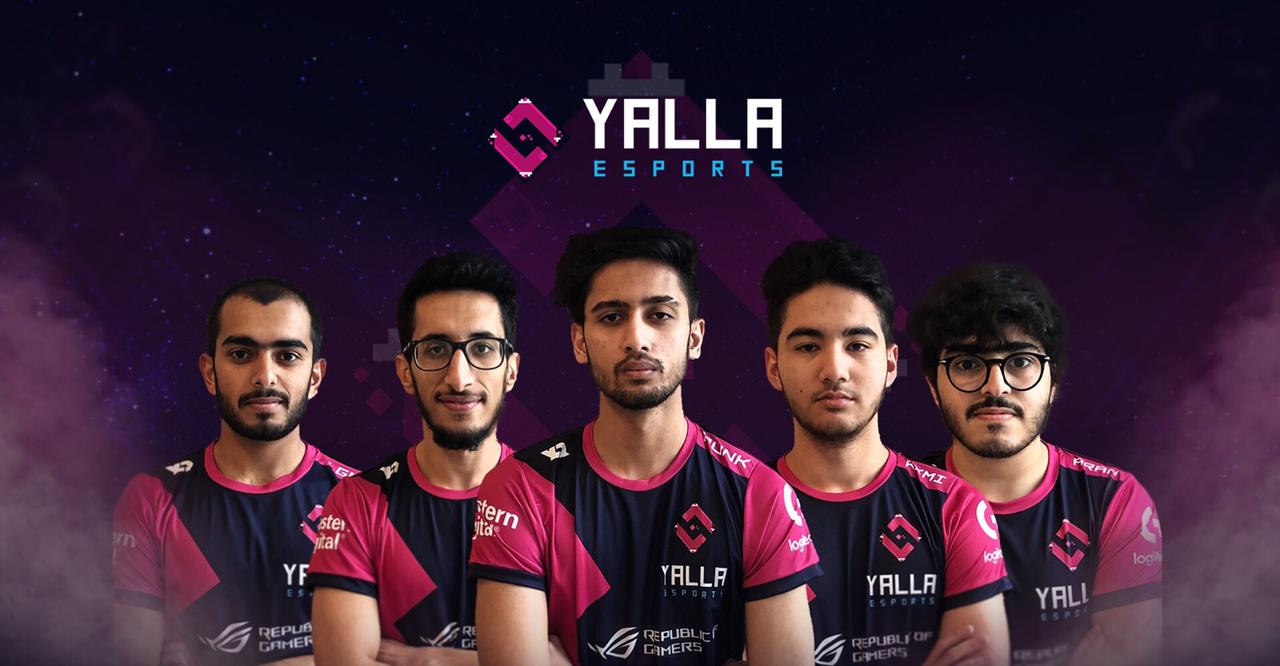 With the rising popularity of electronic sports, Dubai-based startup YaLLa Esports has grabbed an undisclosed amount in seed funding from a group of strategic investors, led by angel investor Kushal Shah.

YaLLa Esports was launched in 2016 by Finnish, Dubai-based esports trailblazerKlaus Kajetski. It currently has a team of players and staff from multiple nationalities including the U.A.E., Saudi Arabia, Egypt and Tunisia.

Esports fans are gaining momentum around the globe, with a rising interest in video and mobile games. According to research conducted by NewZoo, global esports’ revenues will hit $1.1 billion in 2019, and $1.8 billion by 2022. And the total esports audience will reach 453.8 million viewers this year.

Another study commissioned by twofour54 and Strategy& showed that gaming is the fastest-growing media segment in the Middle East and is expected to nearly triple in size from $1.6 billion in 2014 to $4.4 billion by 2022.

“Video gaming and esports represent a fundamental paradigm shift in how people use entertainment and technology to interact and compete with each other. They are certainly a disruptive force in the traditional media and tech industries that are here to stay,” said Mishal Alireza, an investor in YaLLa Esports and Board member of Tokyo Games, Saudi’s Video Game retailer.

YaLLa Esports aims to become a prominent player in the Middle East and plans to invest the new funding in searching for and developing the best talent in the region, building great team facilities and helping with travel costs to compete on a global scale along with expanding regionally.

In 2017, “Mazen” Akilan from YaLLa Esports was crowned the WESG Asia Pacific Champion in Hearthstone. Currently, YaLLa Esports is bolstering Adam “Sad” Ajej, one of the most successful Fortnite players in the Arab World, together with his duo partner Patrick ‘Xited’ Heiberg.

YaLLa Esports’ business model is driven by sponsorship and advertisement in light of the fast-growing and significant viewership of millennials tuning into highly entertaining esports content. It has already partnered with leading brands including ASUS Republic of Gamers, Logitech G and Western Digital.