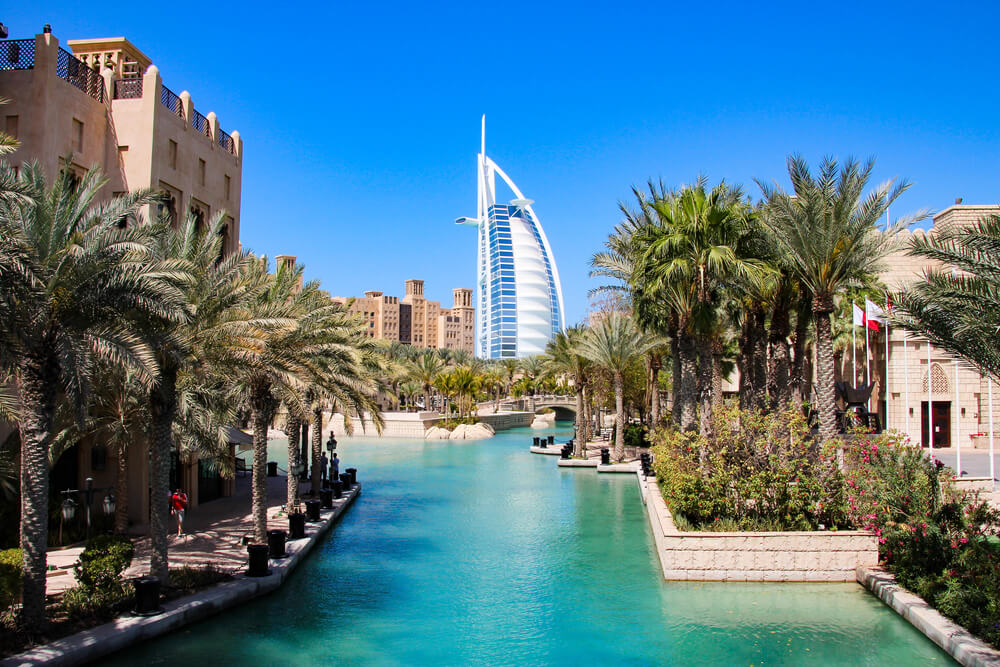 Monami Tech, a Dubai-based payments company, has secured $1 million in seed funding in a round led by a U.S. investor — a sign that the Middle East’s developing fintech scene is attracting global recognition.

The lead investor is PGH Holdings, an investment vehicle led by Henry Helgeson, the founder of U.S. payments company Cayan, according to a press release from Monami Tech. Other investors were not named.

The funding comes as the first tranche of a hoped-for series A round in which they're trying to raise $3 million over the next 90 days.

Founded in 2016, Monami Tech works with financial services companies and telecoms to integrate digital technology into their operations, with an emphasis on payments.

“This latest investment boost in our operations, combined with the revenue growth the company is experiencing, will take Monami Tech one step closer to profitability by fast-tracking our expansion plans,” said Ammar Afif, Monami Tech’s founder and managing director.

His company spent last year focused on product development and building a management team, which included opening up a development center in Bangalore, India.

Now with funding in hand, Monami Tech wants to increase its sales and marketing efforts as it looks to expand into Bahrain and Saudi Arabia.

The company also mentioned that it will explore opportunities in instant lending, as well as launching new segments focused on areas such as healthcare. “As the instant lending market is nascent, we realize that the opportunity is huge,” said Afif.