4 Lessons From A New York Firefighter And Fitness Entrepreneur 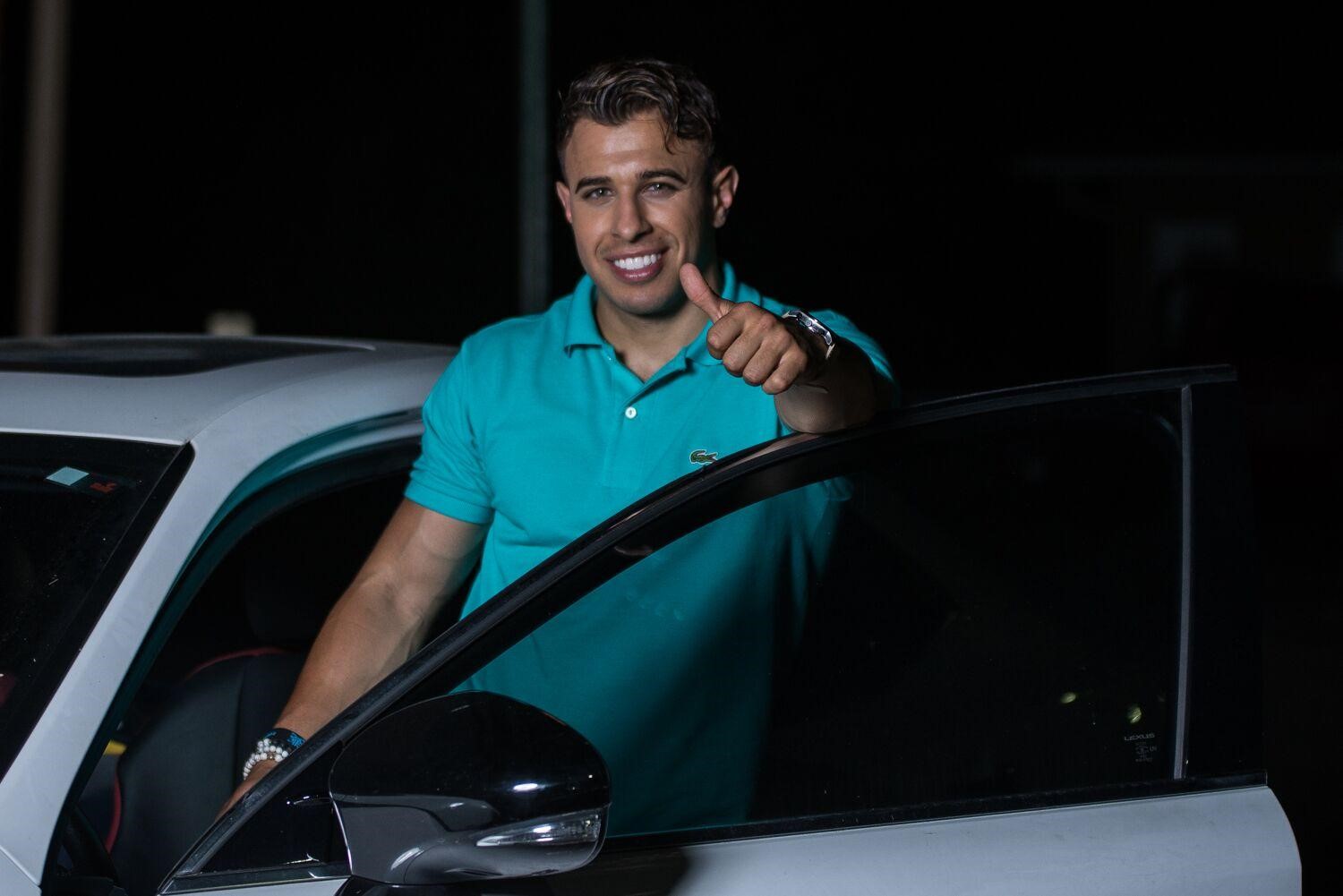 Frank D’Agostino is not your average 27-year-old. When he’s not saving lives by putting out fires in his hometown of Yonkers New York, D’Agostino is helping others ignite a lifestyle change through improving their fitness and nutrition as co-owner of Transform Fitness & Training, a premier fitness facility located in Westchester, New York.

He not only educates in person but also influences online as well. His presence on Instagram is rapidly growing (@Frank_dag) as he teaches the importance of nutrition and how simple lifestyle changes can help you create the ultimate version of yourself.

D’Agostino was recently named an ambassador for lululemon, one of the top athletic apparel brands in the world. He inked a two-year contract with the Canada-based company and is regularly asked to speak at a wide variety of venues, from high schools and colleges to corporations and networking events. D’Agostino says one of his goals is to “Empower others about real nutrition and give them the opportunity to make their own educated decisions when it comes to their health and wellness.”

Since he was a kid, D’Agostino admired fictional superheroes, his favorite being Spiderman. He credits his parents for being two major influences in his life—his mom is responsible for his interest in fitness and health while his dad inspired him into entrepreneurship.

According to D’Agostino, health is the key to success in every aspect of life, including entrepreneurship, starting a business, and making money. He credits his own nutrition and fitness for allowing him to achieve success as a firefighter and businessperson. For this reason, he teaches his clients that both health and wealth should be approached synergistically.

His 4 keys lessons are: