This Entrepreneur Is Teaching Students His Biggest Secret: Learn By Doing 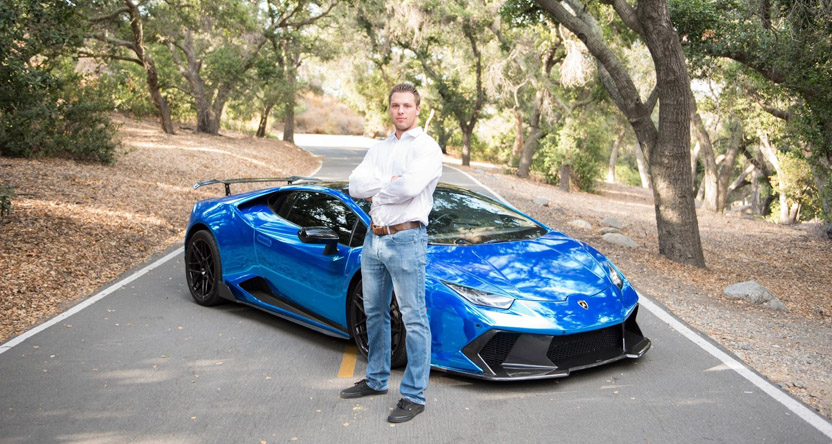 Entrepreneurs are not always successful. There are some entrepreneurs who have big ideas, but they never seem to get them off the ground. Other entrepreneurs may have generated some wealth from their ideas, but then lose it all after making a few bad investments. These are the experiences of many entrepreneurs, but apparently not for a 20-year-old entrepreneur named Tanner J. Fox.

As the story goes, during his third year at California State University Fullerton, Fox decided that the small paychecks he was getting as a personal trainer and pizza man were no longer cutting it for him anymore. He wanted something better for himself. With just over a year left before graduation, Fox dropped out to start an online business. His friends thought he was crazy. He has since proved them wrong.

Fox set out to create several different businesses in industries including e-commerce, affiliate marketing, information product sales, consulting services and more. He says he believes that his big secret to success was not sticking with just one niche, whereas a lot of other entrepreneurs try to sell only one type of product or service.

Online, Fox found it much easier to diversify his businesses without needing to acquire unique skills. Everything he has learnt about how to create and run online businesses he has learnt along the way. This meant that most of his training was acquired online for free; it simply cost him time and effort. Now, he is teaching others what he learned through his YouTube and other online channels. With over 140,000 subscribers, his dedicated fanbase are now also loyal students.

Marketing In The Era Of Machine Learning