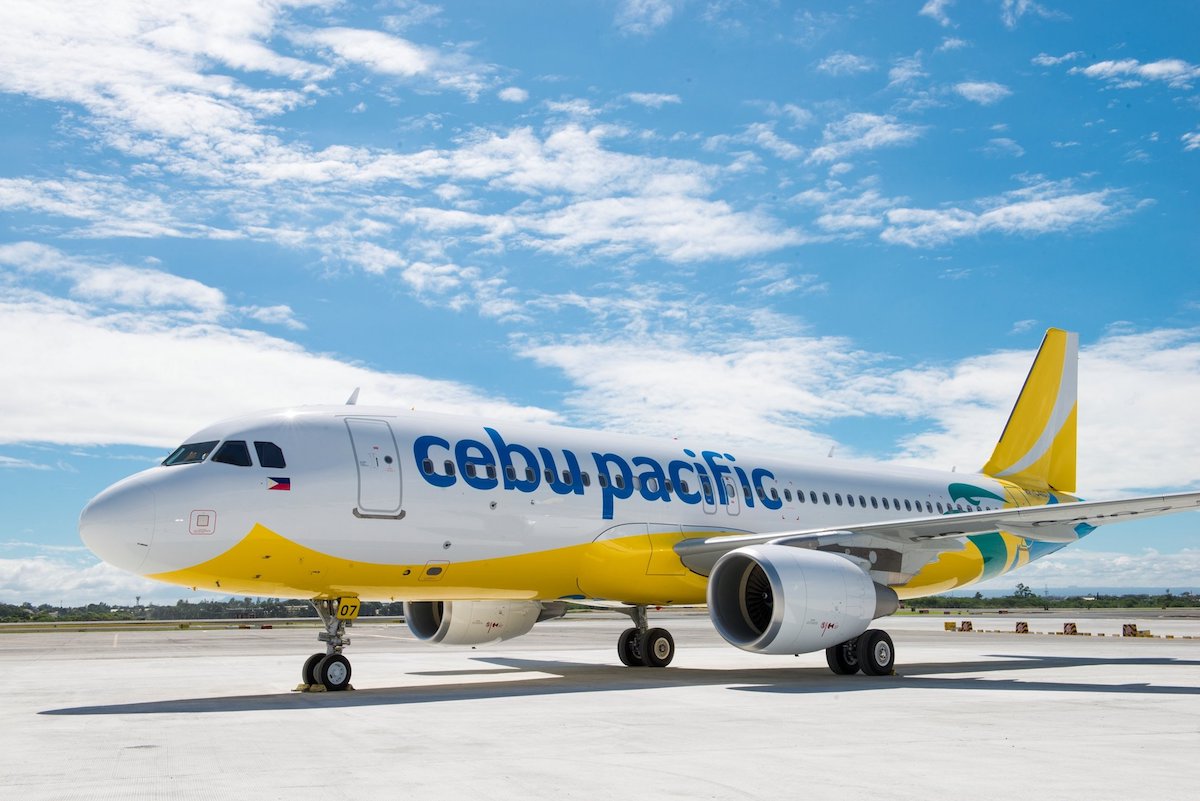 Cebu Pacific, the Philippines’ largest carrier, has announced a landmark achievement – having flown over one million passengers between Dubai and Manila. The development coincides with the company's fifth year of operations in the United Arab Emirates.

Cebu Pacific, one of the oldest and largest low-cost carriers (LCC) in the Asia-Pacific region, is the only LCC flying directly between the Philippines and the United Arab Emirates.

Candice Iyog, Vice President for Marketing and Distribution of Cebu Pacific, said, “The UAE represents an important market for Cebu Pacific. And since we opened the route five years ago, the Dubai-Manila-Dubai route has become one of the strongest performers in the company's entire network.”

In terms of Seat Load Factor, or the percentage of seats filled by passengers, the numbers have remained consistently above 85%. The company is also widely recognized for its efficiency in operations, being listed as the sixth most profitable airline in terms of net margin and the tenth most profitable in terms of operating margin for 2017 by the Global Earnings Scoreboard of leading industry publication Airline Weekly.

At the time of its launch, Cebu Pacific was the first Filipino carrier to land in Dubai in 15 years. Dubai is its first long-haul destination.

The success of the Dubai-Manila-Dubai route paved the way for similar success in other long-haul routes, including Melbourne-Manila and Sydney-Manila. The strong response received for this route has given Cebu Pacific the strategic opportunity to offer travelers a value-for-money flight option from a leading Middle East destination to the Asia-Pacific region, while also highlighting the Philippines as a highly preferred and emerging tourist destination in the Southeast Asian region.

With base fare as low as AED459, flying via Cebu Pacific from Dubai is as much as 65% lower than fares offered by other airlines flying the same route. Even including other fees, taxes and charges, year-round low fares on Cebu Pacific are still over 50% below its competitors, while consistent with its concept of “no-frills flying.”

“We continue to offer the lowest fares for the Dubai-Manila-Dubai route, including products that are deemed relevant to the market. We know the importance and care that our overseas Filipinos have placed in making these trips flying home to their families after being away for so long. We understand that, which is why we make sure that we offer them the best and safest flights with ease and connectivity,” concluded Iyog.