Going Where No Billionaire Has Gone Before: These 3 Are Exploring Another Dimension Of Travel 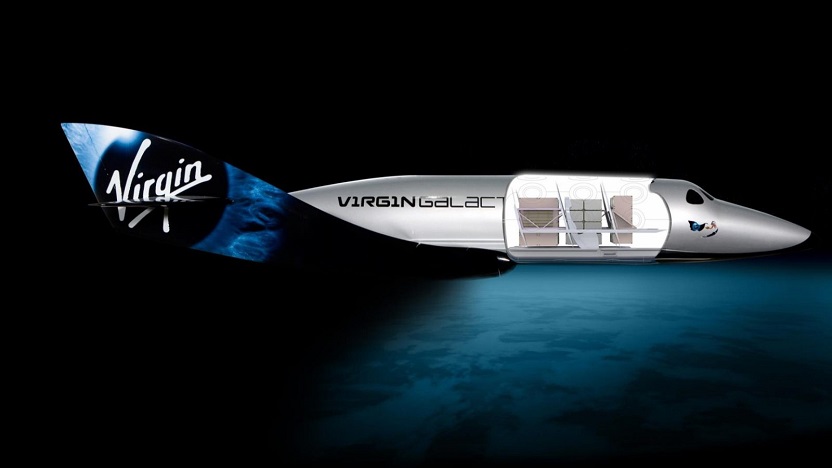 During the cold war the space race was between Russia and the US, but today billionaires are in a race with each other to make space travel cheaper, faster and more accessible to the common man. After nearly two decades of rigorous testing and projections, these three billionaires are hopeful that a lift-off may be closer than ever.

After being inspired by space biopic October Sky in 1999, business mogul Jeff Bezos founded Blue Origin one year later. Blue Origin has a vision of facilitating millions of people living and working in space, developed to bring down the cost of space travel dramatically.

It distinguishes itself from its competitor, Virgin Atlantic, through a more traditional rocket infrastructure, known as the New Shepard, which takes off and lands vertically, and its objectives are to build towards orbital spaceflight. It is named after Mercury astronaut Alan Shepard, the first American to go to space. The capsule is designed to host six people and launch above the Karman Line, also known as the internationally recognized boundary of space. Before returning to Earth, the capsule detaches and is slowed by parachutes on its descent.

Featuring six of the largest windows in spaceflight history, Blue Origin claims its capsule is “large enough for you to float freely and turn weightless somersaults”. Tickets have not yet gone on sale and prices have not yet been confirmed.

SpaceX designs, manufactures and launches advanced rockets and spacecraft. The company was founded in 2002 by South African billionaire Elon Musk to revolutionize space technology, with the ultimate goal of enabling people to live on other planets.

SpaceX’s vision is lunar tourism. It has already successfully launched satellites and it is now working on a trip around the moon.

In 2017, Elon Musk, announced his intentions to send two paying customers on a trip around the moon on an inaugural lunar tourism mission. The mission was initially planned for 2018, but has since been postponed to no earlier than 2023, when it will follow the orbit path of Apollo 13’s 1970 voyage. SpaceX have not yet revealed any pricing strategy or waiting list.

Virgin Galactic, part of Sir Richard Branson’s Virgin Group, together with sister companies, The Spaceship Company and Virgin Orbit, is developing and operating a new generation of space vehicles to make space accessible for everyone.

The company already has around 700 ticket holders, who have each put down an initial deposit of £200,000 for a seat. However, Virgin Galactic has faced some issues, including multiple delays and the in-flight loss of its VSS Enterprise space plane in 2014.