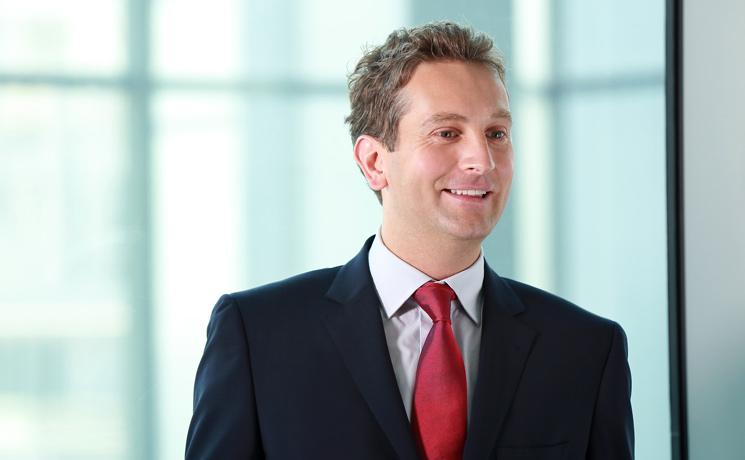 THIS ARTICLE ASSESSES the prospects for Dubai’s hospitality, residential, retail and office markets for 2017 and beyond.

The Economist Intelligence Unit forecasts that real GDP growth in the UAE will rebound in 2018, averaging 2.9% per year between 2018 and 2021. Despite this, a number of economic headwinds remain. These range from diminishing global economic growth prospects through to relatively large government and government related entity debt, which according to the Economist Intelligence Unit currently accounts for one third of the U.A.E.’s GDP.

Dubai continues to invest heavily in its tourism infrastructure. Such investments include Expo2020, the Dubai Water Canal, Dubai Parks and Resorts, and IMG Worlds of Adventure. Dubai is also investing heavily in mid-market hotel provision. Between 2017 and 2020, we predict that 23% (4,000 rooms) of hotel rooms developed in Dubai will be in mid-market sectors, as developers look to capitalize on this market which has been under supplied historically. Despite this investment, Dubai’s hospitality market will continue to face challenges in 2017. These challenges include slowing economic growth in key source markets and a strong local currency, making Dubai a more expensive destination for many visitors. It is important to note though that Dubai will maintain its position as one of the world’s top tourism markets in 2017, both in terms of visitor numbers and hospitality performance metrics. We predict that market wide hotel occupancy in Dubai in 2017 will be approximately 75%, still among the highest in the world.

Transactions, sale prices and rents for residential villas and apartments in Dubai all continued to decline through 2016. Average sale prices across Dubai declined by 6.1% over the period Q3 2015 to Q3 2016. We predict that residential sale prices will continue to decline in Dubai in 2017. This is likely to be driven by low oil prices denting investor confidence in addition to a strong local currency reducing the purchasing power of key international source markets such as India and the U.K. We anticipate that consolidation in oil and gas and related companies, sluggish wage growth in the wider economy and inflation are set to drive down residential rents in 2017 in Dubai. Based on consultation with key developers active in Dubai, we anticipate that Dubai’s residential supply will increase by approximately 2.5% in 2017, representing an addition of around 10,000 new units.

Despite 2017 being a challenging year for retailers in Dubai, we predict that prime retail assets, including the Dubai Mall, Mall of the Emirates and City Walk, will consolidate their position and continue to attract strong levels of footfall and tenant demand. Estimates by the Economist Intelligence Unit indicate that retail spending in the U.A.E. decreased in 2016 between 5% and 6%. This will be the first time retail spending has fallen in the U.A.E. since the global financial crisis in 2008.

We predict that 2017 will be a challenging year overall for retailers in Dubai, as domestic disposable incomes decline and a strong local currency erodes the purchasing power of international visitors. Slowing demand, combined with a substantial volume of new retail supply, is set to put pressure on retail rents in Dubai, leading landlords to offer incentives to attract and retain key tenants.

We predict that international Grade A offices will continue to perform well in Dubai in 2017, with well-specified, single ownership assets having the potential to secure pre-lets from large corporate occupiers. We anticipate that facilities and amenities will continue to be big differentiators in Dubai’s office market in 2017. Leading retail, hospitality and F&B amenity is to continue to drive demand at the Dubai International Financial Centre, the World Trade Centre and Jumeirah Lakes Towers.