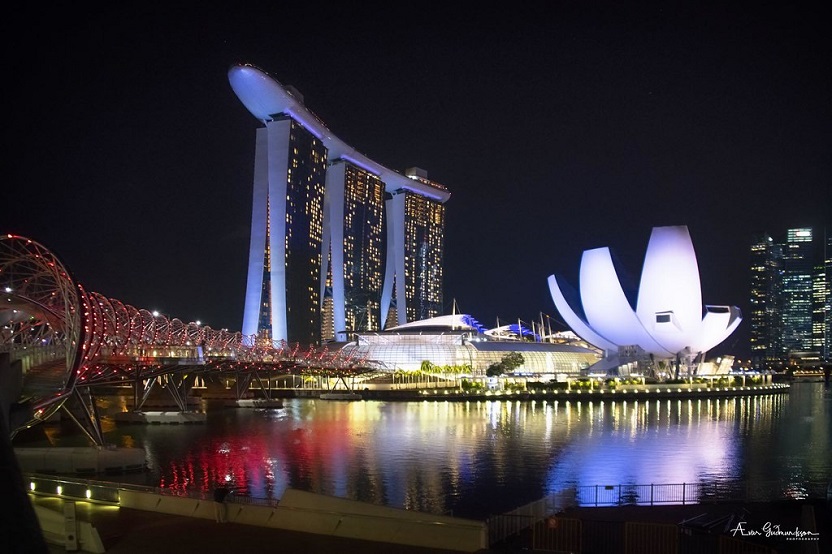 Singapore has been named the most competitive economy in the world, according to the Global Competitiveness Report, published yesterday by the World Economic Forum (WEF).

The report provides an annual assessment of the drivers of productivity and long-term economic growth. WEF founder, Klaus Schwab, called the index a “compass for thriving in the new economy where innovation becomes the key factor of competitiveness”.

Singapore ranked number one for two of the index’s 12 assessment pillars: labor force and citizens’ healthy life expectancy, with newborn children today expected to live until the age of 74. The Asian country’s Minister for Trade and Industry, Chan Chun Sing, said that the ranking reflected how Singapore’s strong economic fundamentals continue to distinguish it from its competitors.

However, it is also the current US-China trade war that gave Singapore an edge to knock out the US—the top spot holder in previous years. Singapore and Vietnam were the two Asian economies that gained an advantage from the international trade tensions and diversion, as highlighted in the report. Vietnam ranked 67th from 137 countries, jumping 10 places from 2018.

Nonetheless, the US “remains an innovation powerhouse” and the most competitive large economy in the world, coming in at second place. It topped the charts when looking at how the country’s legal frameworks are adapting to digital business models and improved in domestic competition since last year. Hong Kong, Netherlands and Switzerland round up the top five in that order.

Meanwhile, in the Middle East, the UAE is the most competitive Arab economy at number 25 globally, followed by Qatar (29th), Saudi Arabia (36th), and Bahrain (45th). At fifth place, Kuwait was recognized as the most improved in the region as it climbed eight spots to number 46. The report indicates that the region has made significant progress on the development of infrastructure and innovative technological adoption. Globally, Asia-Pacific ranks as the most competitive region, followed closely by Europe and North America.