The Gulf Is Set To Compete In Africa 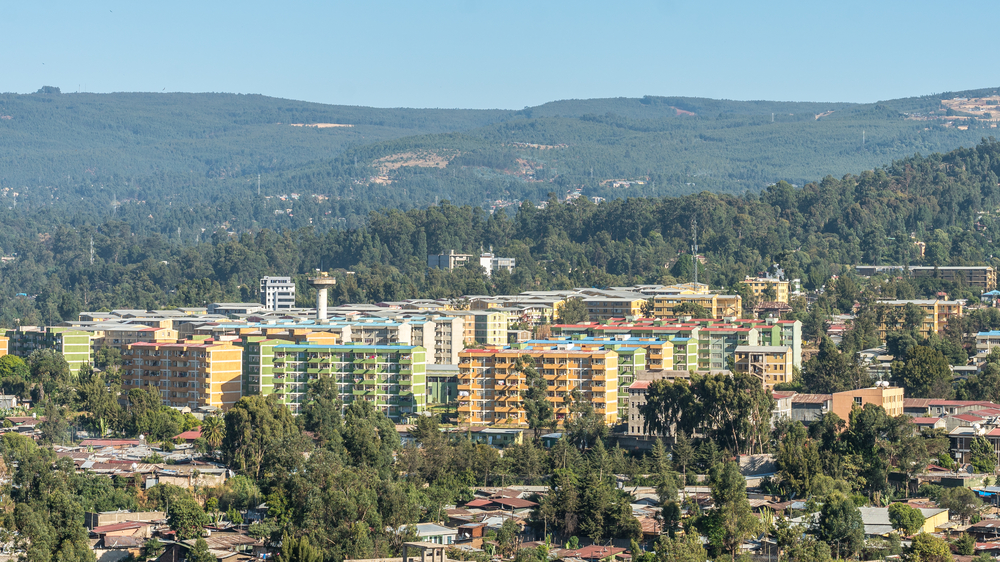 In the scramble for Africa, key players like the U.S. and China now compete to reap the spoils of the region’s economic resurgence, each with its own strategic focus.

The U.K. and France dominate trade in their former colonies, while Brazil targets Lusophone nations, and India grows in influence in the eastern and southern regions.

The Middle East is often left out of this battle for African markets, but growing attendance at the U.A.E.-hosted Global Business Forum on Africa suggests that Gulf states are eyeing opportunities on the continent.

As Africa’s oldest trading partner, the Gulf has culture and capital on its side—and it is leveraging both to expand investment.

Although Middle East investments have traditionally concentrated on North Africa, today’s investors are moving further south, with countries like the U.A.E. leading the charge.

Today, total non-oil trade between Africa and the U.A.E. amounts to $24 billion, an increase of over 700% over the last 10 years.

The Dubai Chamber of Commerce now has new offices in Ethiopia, Ghana, Mozambique and Kenya, and Abraaj, the mammoth Dubai-based private equity company, has invested over $3 billion in over 60 African companies.

In 2014, Gulf companies committed $19 billion to infrastructure projects at the West African Investment Forum. State-owned DP World, the third-largest global port operator, has over 30 investment projects spanning Africa, including marine terminals in Dakar and Maputo, and wildlife reserves in Rwanda and South Africa.

In the next five years, DP World has pledged to invest another $1.5 billion in public-private partnerships. Most interestingly, the company is not shy of countries where western investors have balked due to perception of risk.

In tiny, unstable Djibouti, DP World has invested over $1.1 billion, and in Somaliland it has established a $442 million joint venture to develop Berbera’s port.

In agriculture, the Gulf states are investing more in Africa to hedge against their imminent food security risks. By 2020, the GCC’s food import bill will reach over $53.1 billion—nearly 8% of all imports.

With shrinking subsidies and regional instability, securing the Gulf’s food supply is an urgent priority. As a result, more Arab states are looking to Africa, one of the world’s largest sources of arable land.

Although Saudi Arabia leads in agribusiness investments, the U.A.E. doesn’t fall far behind. In Sudan, known as the breadbasket of the Arab world, Abu Dhabi-based Jenaan Investment has launched a joint venture with the Sudanese government to create Amtaar Investment, an agricultural project covering 10,000 hectares of land across Sudan.

Among all the Gulf states, the U.A.E. is in a class of its own in the import-export business. In Dubai in particular the vast majority of imports are ultimately re-exported.

With appealing incentives like standard 5% import tariffs on most categories of goods and no customs duties on imports or re-exports, Dubai has become a critical gateway for goods moving from Asia to Africa.

Countries like Nigeria, Angola, and Libya currently account for around one-third of all auto-exports from the U.A.E. The demand for re-exported goods also extends to electronics like phones and computers.

Whereas China stands accused of dumping products and the U.S. of condescending moralization, the Gulf stands apart from Africa’s other trade partners by engaging in both trade and development on a level-playing field.

As the Gulf and Africa diversify their economies following the recent commodities slump, Gulf capital could meet African investment opportunities in a win-win scenario. Analysts from Washington to Beijing should adjust their perspective and anticipate more extensive engagement from the Arab world in Africa.