What Impact Could Tokenized Commodities Have On The Middle East? 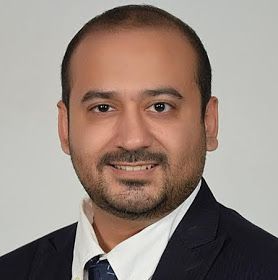 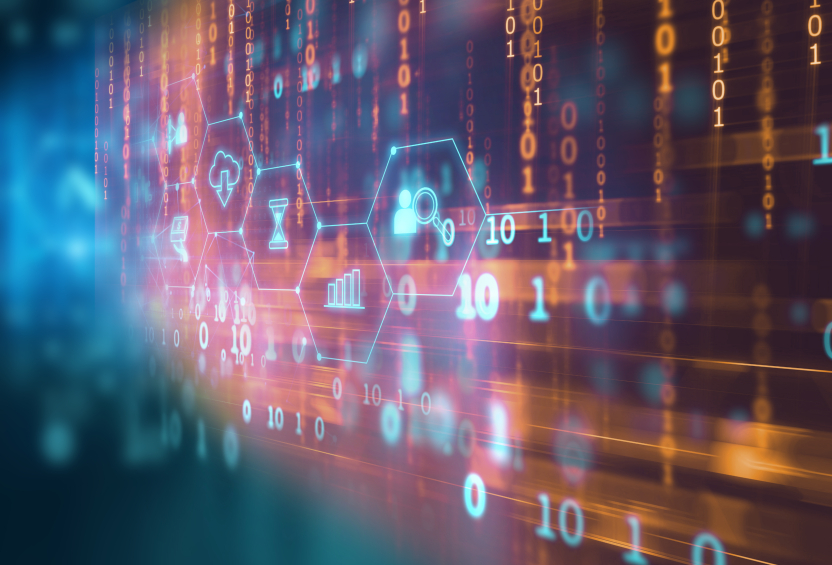 Blockchain’s decentralized applications are gradually upending how the world thinks about economics, governance, and everything in-between. Beyond the application of blockchain technology in cryptocurrencies, some of its most interesting use-cases have been piloted in supply chain management, commodities trading, and identity management.

Tokenization, at its simplest level, refers to the art of creating digital tokens that represent units of a real tradeable asset. The blockchain-powered tokenization of commodities essentially provides fractional ownership in such assets to enhance transparency, promote greater liquidity, and to facilitate the faster and cheaper transfer of such commodities across a decentralized network.

The Middle East has historically been central to global trade that crisscrossed the West-East trade and East-West trade routes. From Aleppo to Xi’an, the Middle East facilitated trade in commodities such as porcelain, silk, spices, horses, gold, salt, and textile. Archaeologists have suggested that the UAE’s trading link dates to 4,000 years.

In the modern age, Blockchain technology, through the tokenization that it offers, is accelerating the evolution of commodities trading globally. Hence, it is not surprising that Middle East countries, led by the UAE, are actively exploring how to leverage blockchain to bring commodities trading into the digital economy.

True to the Middle East’s strategic position in the global commodities trading market, Emirex has created a tokenization platform primarily for the issuance of tokenized assets, specifically focusing on commodities. The company believes that all of today’s traditional assets will be tokenized and traded peer-to-peer. It has successfully delivered blockchain-powered corporate bond and tokenized commodities platforms and it has advisory experience on multiple equity tokenization projects.

The platform is on track to be a digital commodities exchange, which will serve as an alternative investment platform through which people can trade assets in the $20 trillion a year commodities sector. Beyond trading actual physical commodities such as precious metals and crude oil, they will also facilitate the tokenization and trading of equity and debt instruments of commodities companies.

Emirex has already delivered pilot projects on tokenized corporate bonds for a mining project in West Africa. The company has also worked with publicly listed precious and industrial metals producing companies on developing concepts for the tokenization of their physical assets.

A similar situation is playing out in the U.S. where Harbor is transforming the trading of previously illiquid assets by leveraging blockchain technology to unlock liquidity through the decentralized transfer, record, and ownership of assets. The company’s digital platform automates the processes involved in subscribing to alternative investments, managing investors and making secondary transfers.

Middle East economies are embracing blockchain technology because of its potential in disrupting traditionally centralized systems and processes.

The Abu Dhabi National Oil Company (ADNOC), the largest oil company in the UAE, has partnered with IBM on the development of a blockchain-powered automated solution for tracking the value of transactions within its network. By using IBM’s Hyperledger and its native cloud computing technology, ADNOC believes that it can mine valuable data that can be synthesized to improve operational efficiencies.

In 2018, S&P Global Platts revealed that it is creating a blockchain-powered platform to enable stakeholders in the Fujairah Oil Industry Zone (FOIZ) to trade transparently. FOIZ is home to the largest commercial storage capacity for refined oil products in the Middle East and S&P Global Platts is it’s the exclusive publisher of weekly oil inventory.

The fully functional commercial blockchain platform that will ensure the security, full audit trail, and the transparent records of weekly inventory on energy commodities.

It is still too early to predict how well blockchain will succeed in revamping the global commodities trading market. Proponents of tokenization may be overestimating how blockchain could unlock market efficiency in the short term. However, critics would be wrong to underestimate how decentralized technology can optimize commodities trading in the medium to long-term. It might take several years before the tokenization of commodities trading gains mass-market adoption, but you’ll be making the wrong move if you bet against its disruptive potential.

Moazzam is a digital transformation expert with diverse experience of working with companies across consumer packaged goods, e-commerce, telecom, and technology/software verticals. He is currently the COO for DigiBull (Pvt.) Ltd. a business transformation powerhouse that is in the acquisitions, digital acceleration and consultancy space.