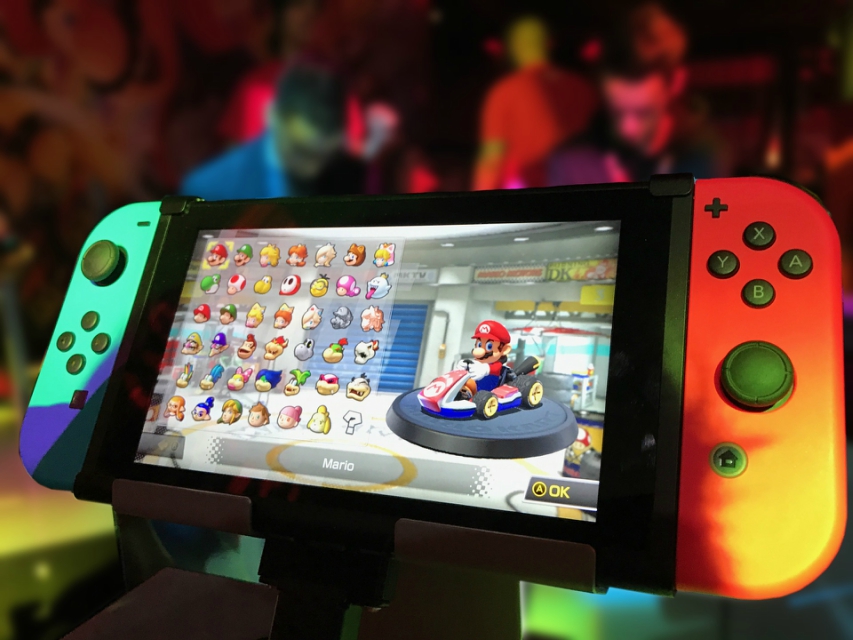 Some users voiced their concerns on social media channels when they faced issues trying to play the highly-anticipated game app on systems like iOS and Android.

A Nintendo spokesman reportedly said the Kyoto-based company was aware of the technical issues and was working on it.

The game has many features familiar to longtime Nintendo fans, and, of course, has controls that are optimized for mobile devices. Though it may disappoint fans that it lacks a multiplayer option, it allows users to steer their favorite computer-controlled characters in race karts through different city backdrops and lay traps for their opponents.

The Japanese conglomerate is known to be protective of its video game characters and brand has only been gradually diving into the mobile gaming sector. With Nintendo’s new mobile launch seen as the company’s test beyond the core Switch console, it seemingly aims to cover up after mobile games Super Mario Run and Fire Emblem Heroes failed to secure a major hit it hoped to see.

Mario, the fictional character, has been featured in a variety of game titles since its debut in the 1980s. The top-selling Mario Kit franchise still remains a favorite among users. Since its launch, the latest version on Nintendo’s Switch platform sold over 17 million units.

Mario Kart Tour has a free trial for the first two weeks. Users will then have to pay a monthly subscription of $4.99 to unlock characters and rewards.