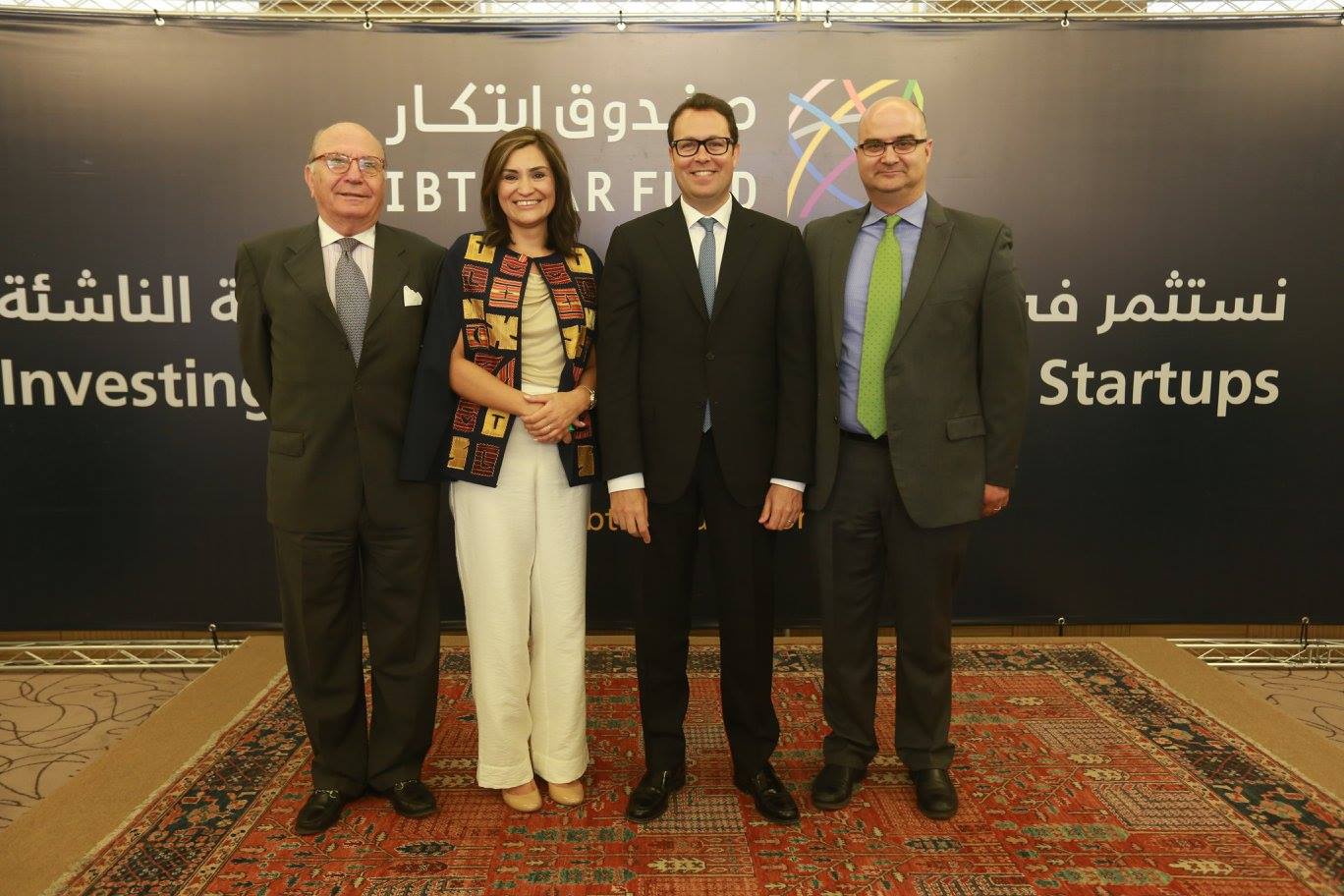 Palestinian Fund Ibtikar announced it has raised an additional $2.5 million from investors for its early stage venture capital fund. The capital infusion increases the fund’s total size to $10.4 million, which it will invest over the next three years.

They join existing backers such as the Bank of Palestine and prominent individuals, including Zahi Khouri, founder of the Palestinian National Beverage Company, Farouk Shami, founder of U.S.-based Farouk Systems, Arabtec founder Riad Kamal and Aramex co-founder Fadi Ghandour, among others.

“We believe Ibtikar can play a pivotal role in strengthening the area’s entrepreneurial ecosystem, creating jobs and attracting more investment,” said Mouayed Makhlouf, IFC’s regional director in the Middle East and North Africa, in a statement.

This is IFC’s first investment in a Palestinian venture capital firm.

Launched in 2016, Ibtikar has made 14 investments in Palestinian startups to date. Ibtikar’s co-founder and COO Ambar Amleh says Ibtikar has so far invested $1.8 million (not all disbursed yet).

“We invest in a diversified portfolio of companies, in terms of stage, target markets and technologies to maximize profitability and mitigate risk,” said Amleh in an email.

Amleh says Ibtikar targets investments at either the seed or early stages. At the seed stage, it selects companies through startup accelerators it has partnered with, such as Gaza Sky Geeks.

Ibtikar backs Palestinian entrepreneurs both in and outside of Palestine, but it expects the majority of its portfolio companies to have operations in Palestine.

The only other VC firm in Palestine is Sadara Ventures, a $30 million fund whose backers include George Soros’ Soros Economic Development Fund, Google Foundation, Cisco and AOL founder Steve Case’s Case Foundation, among others.

If you want to read this article in Arabic, please follow this link.