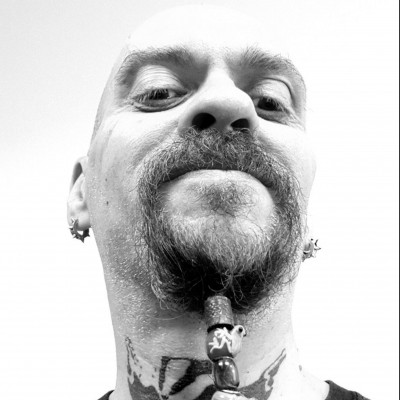 I'm a three-decade veteran technology journalist and have been a contributing editor at PC Pro magazine since the first issue in 1994. A three-time winner of the BT Security Journalist of the Year award (2006, 2008, 2010) I was also fortunate enough to be named BT Technology Journalist of the Year in 1996 for a forward-looking feature in PC Pro called 'Threats to the Internet.' In 2011 I was honored with the Enigma Award for a lifetime contribution to IT security journalism. Contact me in confidence at davey@happygeek.com if you have a story to reveal or research to share.