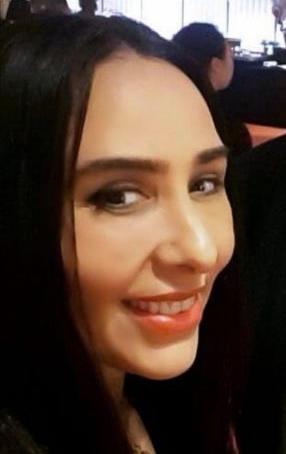 I enjoy my role as Editor-in-Chief at Forbes Middle East & CEO of Arab Publisher House. I lead a team of creative expertise and capabilities that produce distinguished lists, rankings, reports, and stories celebrating the region. I studied media at Yarmouk University in Jordan and began my career in media at Jordan Radio and Television Corporation. I worked there as a news editor and then moved to CNBC Arabia as a Senior Producer. In 2010, I established Arab Publisher House, after obtaining a license from Forbes Media Magazine to publish the magazine and website in both Arabic and English.