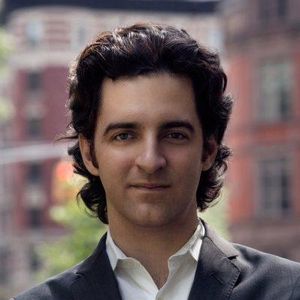 Zack O'Malley Greenburg is senior editor of media & entertainment at Forbes and author of four books, including A-List Angels: How a Band of Actors, Artists and Athletes Hacked Silicon Valley and the Jay-Z biography Empire State of Mind. Zack's work has also appeared in the New York Times, Washington Post, Billboard, Sports Illustrated, Vibe, McSweeney's and the Library of Congress. In over a decade at Forbes, he has investigated topics from Wu-Tang Clan's secret album in Morocco to the return of tourism in post-conflict Sierra Leone to the earning power of Hip-Hop's Cash Kings, writing cover stories on subjects ranging from Richard Branson to Ashton Kutcher to Katy Perry. A former child actor, Zack played the title role in the film Lorenzo's Oil (1992) and arrived at Forbes in 2007 after graduating from Yale with an American Studies degree. For more, follow him on Twitter, Facebook, newsletter and via www.zogreenburg.com. Got a tip on a music, media & entertainment story? Send it over via SecureDrop. Instructions here: www.forbes.com/tips