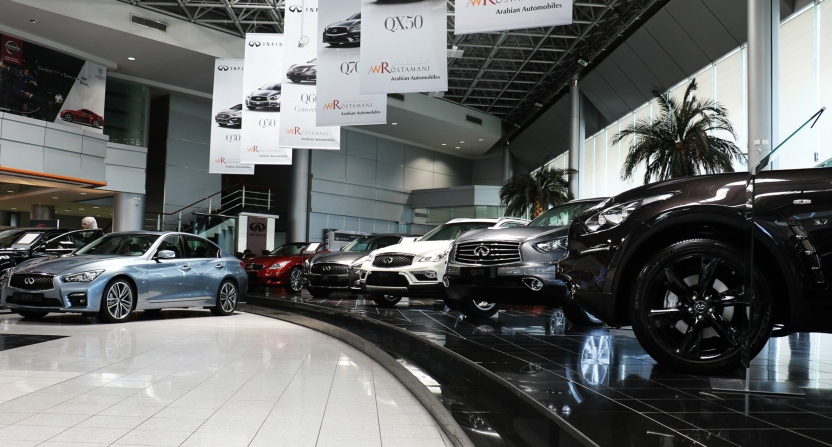 In Forbes Middle East's third year of valuing richest Arab families in the Middle East and North Africa, two families including Kuwait-based Alshaya and UAE-based AW Rostamani family have made the list. Unlike  2017 where we had listed 13 richest families of which 10 were from Saudi Arabia, this year we are excluding Saudi families from the list after Forbes chose to leave off all 10 Saudis given reports of asset seizures after some 200 people, including some billionaires, were detained.

• The group has the license to operate nearly 90 brands, including H&M, Starbucks, Boots and Victoria’s Secret. It operates 3,900 stores in the Middle East, Europe and Russia.
• Mohammed Alshaya’s grandfather, Mohammed Hamoud Alshaya founded the business, originally a trading company, with his brother in 1890.
• Alshaya’s first franchise in 1983 was Mothercare, a British children’s clothing store.

Khalid Al Rostamani and his sister Huda are at the helm of Dubai-based conglomerate AW Rostamani.

• They inherited the business from their father, Abdul Wahid Al Rostamani, who passed away in November 2016.
• He began as a bookseller in 1954, before getting the distribution rights for Philips, Platin Batteries and Hunter Douglas, among other companies.
• AW Rostamani also has the exclusive dealership for Nissan and Renault cars in Dubai and the northern Emirates.
• It owns a 17% stake in Dubai Insurance and nearly 6% in Commercial Bank of Dubai.