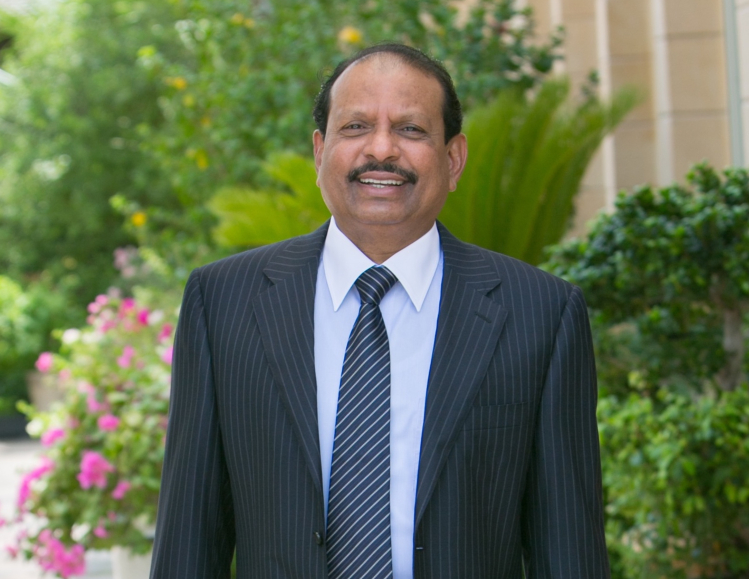 Abu Dhabi headquartered retail giant Lulu Group International is investing up to $500 million in Egypt as it aims to establish hypermarkets and a chain of mini markets in the country.

The investment will see the company expanding from its one store in Cairo to multiple units, including six hypermarkets and four smaller markets. The announcement was made after the group signed an agreement with Egypt’s Ministry of Supply & Internal Trade and the Ministry of Housing, Utilities & Urban Communities.

“When we started thinking about investing in Egypt, we had a plan to pump only $100 million, but today we finalized plans to invest $500 million to establish a number of hypermarkets and minimarkets, providing 8,000 sustainable jobs for the Egyptians," said Youssef Ali, Lulu group’s chairman and managing director, in a statement.

Out of the planned projects, four of them will be built by the Urban Communities Authorities in 12 months and managed by Lulu Group. These projects will be in New Cairo, 6th October City, and El Obour.

Lulu Group’s investment will infuse much needed foreign investments into Egypt while allowing the Abu Dhabi firm to further expand within the Arab world’s most populous countries. Egyptian officials have also said that Lulu might soon enter the wholesale market for vegetables and fruits in Egypt and even invest in a logistics center in the country.

Founded by billionaire Yusuff Ali, Lulu started in the 90s from a single supermarket to expand to a retail chain spanning the Middle East and Asia. While Ali has expanded into hospitality and finance, retail has been the cornerstone of his wealth, which Forbes estimates at $3.6 billion.

Lulu Group too has been expanding beyond its home market of the UAE and is now focusing heavily in Asia, including in markets such as India, Malaysia, Indonesia, and the Philippines.