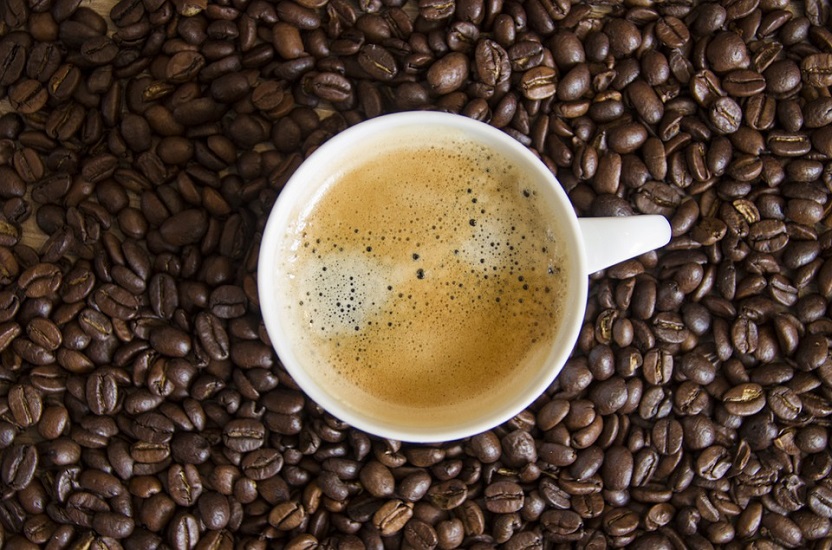 As a young man, V.G. Siddhartha struggled to find the right path for himself. Perhaps the armed forces? No, no—a failed entrance exam to India’s National Defense Academy put the kibosh on that idea. What about community activism? “I was impressed by the philosophies of Karl Marx,” Siddhartha recalled a few years ago, “and really thought I would become a communist leader.”

After graduating from St. Aloysius College in southern India, he struck out into the provinces, eager to put Marx’s maxims to work raising the fortunes of the poor. This proved as impractical as military service. The countryside was rife with corruption and nepotism, impeding any progressive agenda. “India was so poor that there was no scope to become a Robin Hood,” Siddhartha said. “That’s when I realized that rather than being a wealth distributor, I should become a wealth creator.”

He did just that, founding India’s largest coffee-shop chain, Coffee Day Enterprises, a $572 million-in-sales business (with more than 10,000 employees) that persuaded a country raised on tea to consume something else entirely. It made him a wealthy man, one of the richest in India and, for a brief moment after Coffee Day’s 2015 IPO, a billionaire. Siddhartha came to represent everything India dreamed of becoming: a modern nation where entrepreneurs could brew new ideas, changing their lives and the circumstances of everyone connected to them as a result. That’s a radical notion for a nation constricted by millennia-old rigidity around class, structure and expectations. Siddhartha was fully aware of this. “If I was born 20 years earlier, I would have surely failed,” he said in 2011.

In death, Siddhartha, whose body was found Wednesday morning in the Netravati River in an apparent suicide, will likely also come to represent grimmer realities: the limits of the Indian economic miracle, the constraints of creating a business within a developing market, and the alleged harassment by government officials, which would have been not unlike the corruption that disgusted him in the first place.

Siddhartha was reared on coffee, his father’s family longtime plantation owners in. He resisted following tradition, though, and after college, in 1983, he took two busses from the countryside to Bombay, where he talked his way into a meeting with one of the country’s biggest stock-brokerage businesses. (He’d read about investing in a magazine and found it interesting.) To be more precise, Siddhartha charmed the secretary of the firm’s chief executive, Mahendra Kampani, and with the secretary’s help, showed up at Kampani’s office one day.

“The first thing was, I felt intimidated by the two elevators [at the Bombay office]. I had never taken an elevator in my life. So I climbed up the six floors,”  Siddhartha later described that first day. From there, he reached Kampani’s inner sanctum. “He asked me who I was. I told him that I had come all the way from Bangalore, and I wanted to work for him. … I had never seen an office as large as his. … He said he would take me in, but he had no idea who I was.”

Quickly Siddhartha proved to be a natural. “If I started with $1,000, I made a $3,000 by the end of the day’s trade,” he said. By his own estimate, it took him only a year and a half to learn the brokerage game and build up enough wealth to launch his own book back in Bangalore. He started funneling profits into coffee plantations, amassing 2,500 acres by 1992.

Around then, the Indian government pared back regulations on coffee growers. Before, they had been forced to sell to a national clearinghouse for 35 cents a pound, less than half what the beans could fetch overseas. As the rules fell away, prices for coffee began to rise. They hit $2.20 a pound in 1994 when a freeze in Brazil decimated that country’s crop. Siddhartha picked up the slack, fulfilling orders for 4,000 tons. The unexpected boom paved the way for another idea: a string of coffee houses, modeled on a similar idea he’d seen in Singapore. In 1994, Coffee Day Enterprises opened its first 20 stores. Siddhartha was “constantly thinking and creating, never happy to rest on his success,” says Nandan Nilekani, a friend and former CEO of Infosys Technologies, an Indian technology-consulting business.

Since Siddhartha owned coffee farms, he could cut away many of the middlemen who added expenses to his rivals; he even milled timber from his properties and turned it into furniture for his restaurants. Coffee Day really took off once he added computers with internet access to his locations, creating some of India’s first cyber cafes.

What Siddhartha loved more than coffee was working, and he celebrated New Year’s Eve 2009 in a Coffee Day, taking notes on how to improve service—and going behind the counter to see firsthand how customers treated his employees. “I was simply amazed how indifferent people are to those who serve. Three rich women came, ordered their drinks, did not once look at me, and settled the check, did not care to tip me, but worse, did not say a ‘thank you’ before leaving for someplace else where revelry awaited them,” he said. “It shocked me because it was New Year’s Eve. I thought people would be nice to others because they themselves were in such a joyous state of mind.”

His industriousness was getting noticed. The following year, a group of investors, including famed KKR, put $200 million in Coffee Day for a 34% stake. Revenue was then around $200 million, and sales nearly doubled within four years, the point when Siddhartha took his company public. His caffeinated kingdom extended across India, to 1,513 cafes in 219 cities. But to keep expanding, Siddhartha grew addicted to something that would, apparently, weigh heavily on his mind at the end of his life: debt financing. Coffee Day’s total liabilities blossomed from $189 million in 2011 to $758 million last year.

Earlier in 2019, Siddhartha began searching for a way to answer demands from his growing mountain of creditors. He tried, futilely, to talk Coca-Cola into buying a stake in Coffee Day and explored other asset sales, desperate to widen his cash stream. In a more mature economy, he might have secured different sorts of funding from the beginning—presumably the private equity investors he attracted in 2010 pushed him to load up on debt—or had the opportunity to borrow at less onerous rates. We’ll never know what would have happened had that been the case. But on July 29, Siddhartha switched his phone off, instructed his driver to take him to the Ullal Bridge over the Netravati River, got out of the car and was never seen alive again.

Purportedly, Siddhartha left behind a note, outlining the grief that drove him to his tragic end. He highlighted harassment from a tax official, prompting outcries from Indian politicians that the government has not done enough to boost entrepreneurs like Siddhartha and tamp down on corruption. Siddhartha also mentioned needing to borrow a large sum from a friend to stay afloat and, of course, mounting pressure from lenders. “My intention was never to cheat or mislead anyone, I have failed as an entrepreneur,” the letter reads. “This is my sincere submission, I hope someday you will understand, forgive and pardon me.”

The missive’s authenticity has not been verified. But its ending is certainly very Siddhartha, a cool-minded tabulation and twin insistences: that he hoped his assets would outweigh his liabilities and that, in the end, his family and business “can repay everyone.”

With reporting from Forbes Asia and Forbes India.