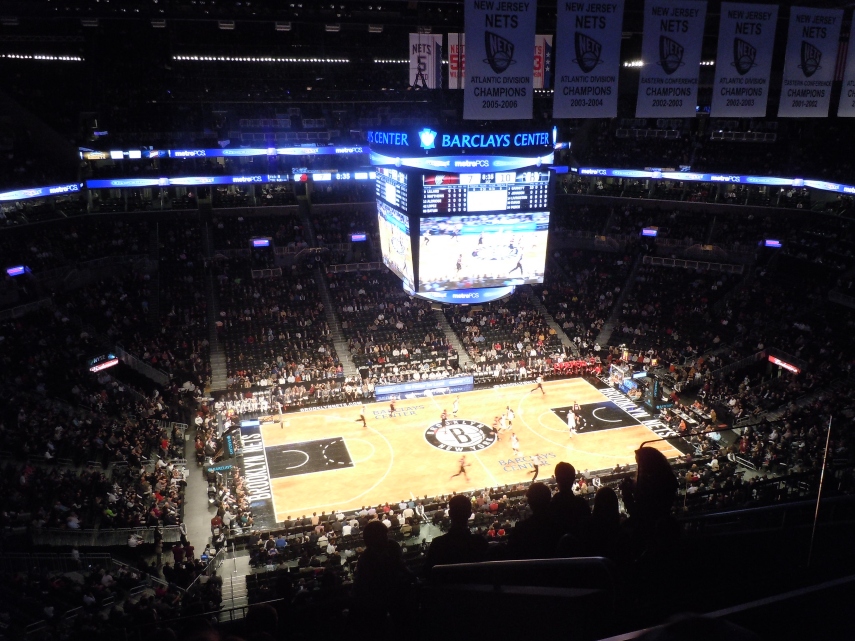 The NBA announced on Friday that billionaire Joseph Tsai will purchase the Barclays Center, alongside the remaining share of the Brooklyn Nets that he didn’t already own from Russian billionaire Mikhail Prokhorov.

As vice-chairman and co-founder of the Alibaba Group, Tsai ranks as its second-largest individual shareholder after chairman Jack Ma. With a net worth of $9.7 billion, the billionaire had reportedly begun talks to acquire the 19,000-seat Barclays Center and Nassau Coliseum from Prokhorov earlier this year in March.

To buy the Nets and New York’s Barclays Center, Prokhorov paid an estimated $875 million and $825 million respectively. Whereas Tsai is expected to fish out over $700 million solely for the arena as well as reportedly pay $2.35 billion for the 51% stake in the team. He purchased 49% of the Nets in 2017 for $1 billion. The e-commerce billionaire’s total investment in the Nets is forecasted to exceed $3 billion; the highest price ever paid for a sports franchise.

“We are committed to maintaining Barclays Center’s iconic status by bringing together culture, community and entertainment for our fans and everyone in New York”, said Tsai on the transaction. Once approved by the NBA’s board of governors, the deal is expected to close by the end of September, reports the NBA. Tsai will also gain authority as the chairman on the board of directors for the arena and will assume the role of the NBA governor of the Nets.

Following signing NBA All-Star free agent Kevin Durant and star point guard Kyrie Irving in July, the Brooklyn Nets are positioning themselves to ascend to victory in the league. The team is forecasting a spike of 10% to 15% in revenue for the upcoming season, despite being ranked as the worst team in the NBA two years ago. They are set to play against the Lakers in two preseason games in China this year – in Shanghai and Shenzhen in October.