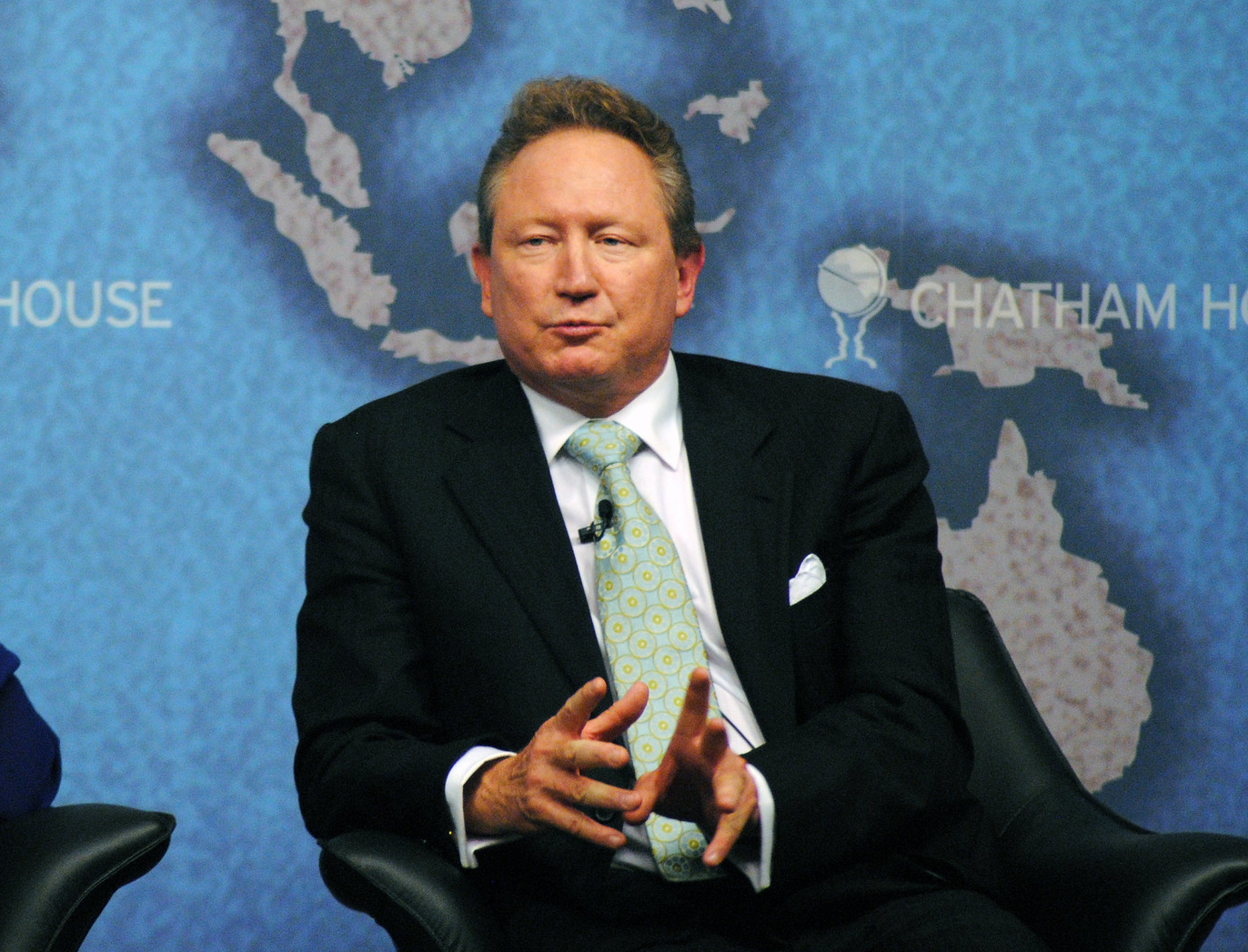 The Forrests’ donation, though their charity, will be directed in a number of ways. Some of the money will be used to recruit a 1,200-strong army of volunteers to help some of the worst affected areas, while the largest chunk will be spent on building a “national blueprint” for dealing with the deadly bushfires.

The businessman and philanthropist is aiming to raise $343 million ($500 million Australian dollars) in total through a global campaign to research bushfires, ABC News reported.

ABC News reported him as saying: “Fires and disasters will be part of our lives. But [this] is to be able to mitigate them to be able to respond to them immediately and prevent the loss of life.” He added that global warming is the “primary cause of the catastrophic events.”

The Forrests’ donation is the biggest yet among celebrities and business figures to donate to recovery efforts. On Monday, actor Chris Hemsworth announced his family was donating $1 million, as did singer Elton John. Comedian Celeste Barber raised $32.5 million through a Facebook crowdfunding initiative launched less than a week ago.

Key background: Bushfire season has always been a part of Australian summers but this year’s fires have been some of the worst in history. At least 30 people have died, hundreds of homes destroyed and hundreds of millions of animals have been killed as record high temperatures, an exceptionally dry spring and high winds have helped spread fires across millions of acres of land in New South Wales, Queensland, Victoria and South Australia. This season’s intense wildfires have put pressure on Australian Prime Minister Scott Morrison and his government’s current policies on climate change, and carbon emissions reductions.

Additional info: A number of celebrities started using their platforms to highlight the ongoing fires, particularly after the holiday season. Yet the event has also sparked debate about how wealthy business leaders should respond to national disasters. Last April’s Notre Dame fire in Paris prompted French companies, along with French luxury billionaires Bernard Arnault and Francois-Henri Pinault, to pledge hundreds of millions of euros to restore it. Only a fraction of that money was donated because they wanted a better idea of exactly how the money would be spent.

Tangent: Andrew Forrest is estimated by Forbes to be worth $8.8 billion. He launched his first mining company in 1994 and was at one point Australia’s richest man. He is now believed to be the country’s biggest philanthropist.