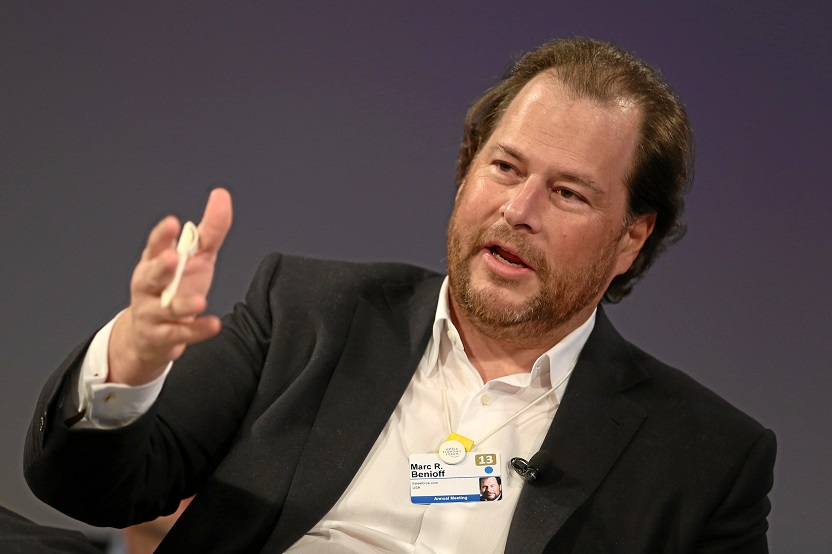 Topline: Billionaire Salesforce CEO Marc Benioff and his wife Lynne announced a $35 million donation to a pair of Bay Area universities Tuesday that will go toward medical research involving the human microbiome, continuing the couple’s penchant for giving to institutions and causes around San Francisco, where Salesforce is based.

Key Background: The Salesforce CEO, who has a net worth that Forbes pegs at $6.1 billion and is known as San Francisco’s unofficial benefactor-in-chief, has so far funneled $200 million into UCSF, including a $30 million donation earlier this year to create the Benioff Homelessness and Housing Initiative, which will work to identify the root causes of homelessness.

He also donated $7.9 million last year to the campaign to support Prop C, a measure to raise taxes on certain San Francisco businesses to fund homeless services. And when San Francisco’s mayor personally asked Benioff to help secure a facility to use as transitional housing for formerly homeless people, Benioff put up $6.1 million.