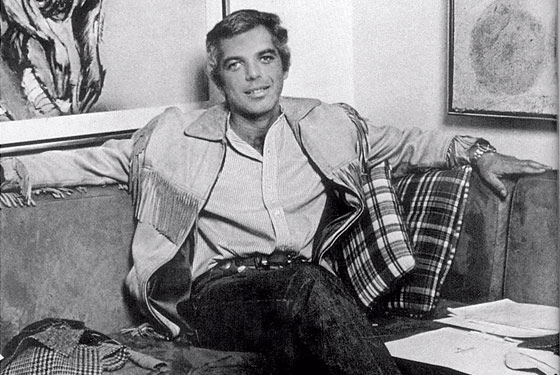 HBO has revealed its first documentary portrait on iconic fashion designer Ralph Lauren, titled Very Ralph, slated to debut November 12. The self-made billionaire owes his $6.6 billion net worth to his eponymous label, which he started in 1967 in a tiny office at the Empire State building.

The feature-length documentary will provide an insight into the 79-year-old’s long-standing career, including the groundwork that led to founding his all-American fashion empire, which has grown exponentially from initial apparel lines to home décor, runway and beyond to create an all-encompassing lifestyle brand.

To commemorate entering his sixth decade in fashion, the documentary rewinds back to the billionaire’s younger days. Born in the Bronx to Jewish immigrants, Ralph Lifshitz as he was then known, worked as a part-time stock boy at a local department store during his teenage years. In the documentary, the high-school dropout shares his early personal and career hurdles, the chronicles of his 50-year marriage with partner Ricky Anne Loew-Beer, and what the future holds in store for him.

“With an uncanny ability to turn his dreams into reality, Ralph Lauren has built a multi-billion-dollar, global powerhouse out of his aspirations, becoming a living embodiment of American optimism and the American Dream,” said HBO in a statement. As the executive chairman and chief creative officer of the fashion house, Lauren recently celebrated the company’s 50th anniversary with a party in Central Park. Guests included Hillary Clinton, Oprah Winfrey and Steven Spielberg.

In June, the designer added another prefix to his impressively long list of achievements. Lauren became the first American designer to be awarded the U.K.’s highest honor, receiving an honorary knighthood from Prince Charles in London’s Buckingham Palace. This officially made him Honorary Knight Commander of the Most Excellent Order of the British Empire (KBE).