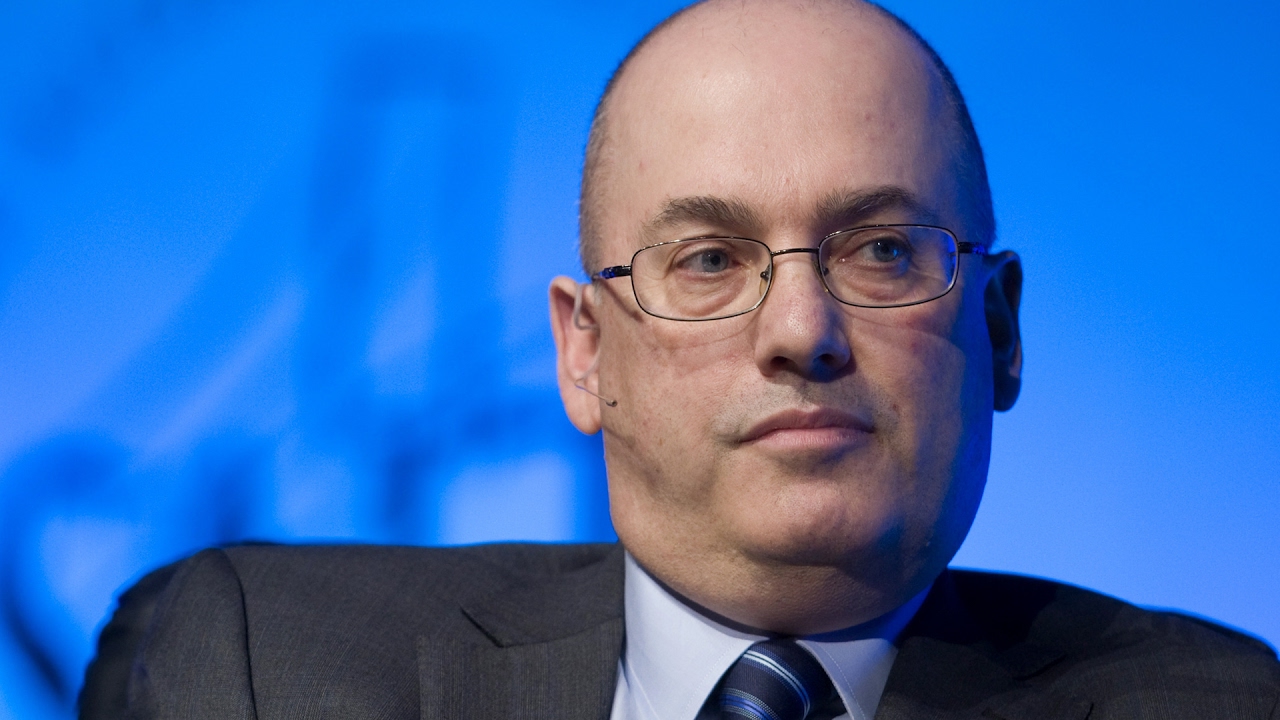 Hedge fund billionaire Steve Cohen is negotiating a deal to buy as much as 80% of Major League Baseball’s New York Mets over a five-year period, two sources familiar with the talks confirmed to Forbes.

Fred Wilpon and his family’s business, Sterling Partners, the principal owners of the Mets, are insisting on keeping control of the professional baseball team for five years, according to a statement issued by the New York Mets. Under the deal being discussed, Wilpon will be the Mets’ CEO for five years, and his son, Jeff Wilpon, will retain his position as chief operating officer.

The negotiations were first reported by Fox Sports’ Ken Rosenthal.

The potential deal comes at a time when hedge fund and private equity billionaires are paying top dollar for sports franchises. Cohen’s deal for the Mets could value the team at $2.6 billion, slightly above Forbes’ valuation of $2.3 billion for the professional baseball team. Last week, billionaire Egon Durban’s Silver Lake Capital bought roughly 10% of the parent of British soccer team Manchester City for $500 million. The financing details of Cohen’s purchase of the Mets remain unclear, and any deal needs to be approved by Major League Baseball.

Cohen is one of the most successful hedge fund managers ever and runs Point72 Asset Management. His net worth is estimated by Forbes at $13.6 billion. He shut his previous hedge fund firm, SAC Capital, after it pleaded guilty to insider trading charges. Cohen was never accused of wrongdoing.

Cohen has long had an interest in buying a baseball team and has long had a relationship with the Wilpon family. He became a minority owner of the Mets in 2012 and now owns an 8% stake in the baseball team. Cohen tried to buy the Los Angeles Dodgers in 2012 but was outbid by Mark Walter and Guggenheim Partners.

Cohen has been a Mets fans since 1963, when his grandfather took him to his first Mets game at the Polo Grounds. After the Mets moved to Shea Stadium in Queens, Cohen would attend games, traveling from his home nearby on Long Island.

Cohen issued a statement to his hedge fund’s investors on Wednesday assuring them he intended to remain deeply involved in trading activities and asset management. “If this deal goes through, I expect that my roles at Point72 will not change,” Cohen wrote. “I will continue running the Firm while trading my book.”