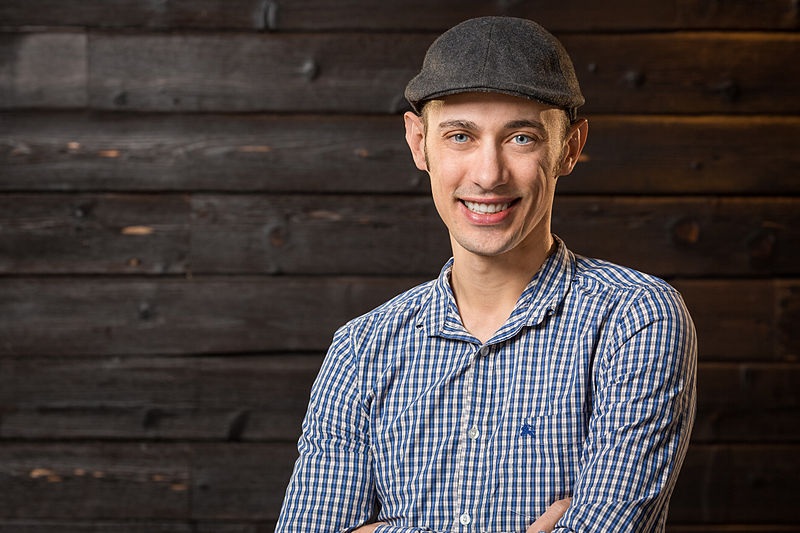 Tobi Lutke, the Canadian CEO and founder of e-commerce platform Shopify, has a net worth that’s doubled to $3.2 billion in just six months, thanks to his company’s skyrocketing stock.

The e-commerce platform’s stock, which trades on the New York Stock Exchange, has skyrocketed up 106% since mid February, when Forbes measured net worths for the 2019 list of billionaires. Shopify provides the online shopping engine for more than 800,000 customers, including Kylie Jenner’s beauty store Kylie Cosmetics.

Lutke, who was born in Germany, owns nearly 9% of the Ottawa-based company. He founded Shopify in 2004 after he and a friend had attempted to start an online snowboard shop out of Ontario and realized there were no efficient tools to help small business owners operate online. As winter ended and snowboard sales plummeted, Lutke told Forbes in a June 2018 interview that he decided to create Shopify.