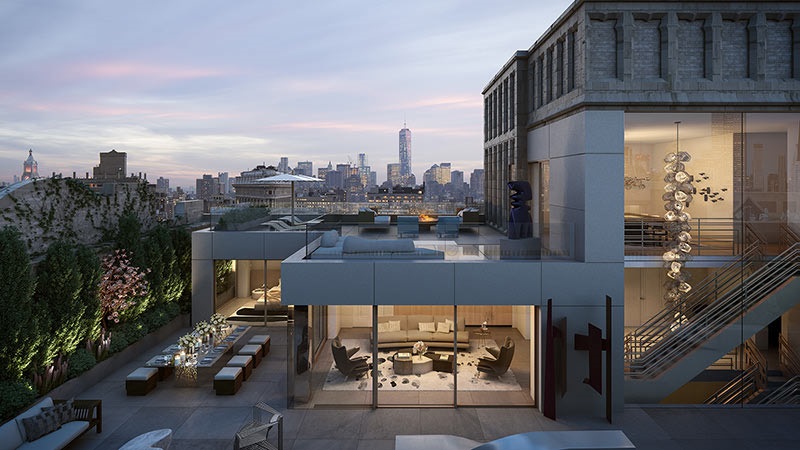 Jeff Bezos, Amazon founder and the richest person in the world, just bought himself three new homes at one of New York’s most prestigious addresses—212 Fifth Avenue.

Bezos has bought The Crown, a triplex penthouse, as well as two other apartments directly below it.

The Crown has seven bedrooms and is spread over three floors and 10,079-square-foot. Combined with the other two other apartments Bezos will be able to stretch himself out over 17,000 square feet and 12 bedrooms. 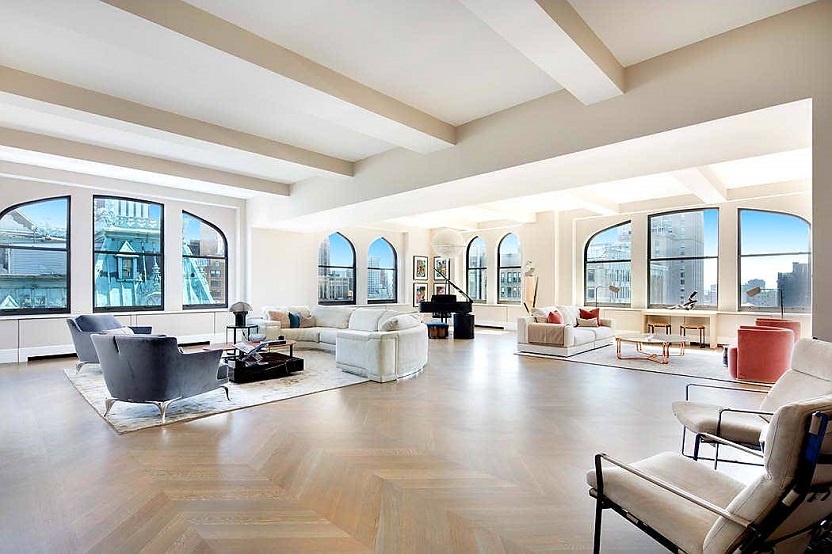 The asking price for The Crown was $73.8 million in 2017. It was recently reduced this year to $62.8 million and then again to $58 million, but the exact sales price has not been publicly shared. Records show the other two units sold for a collective $28.45 million. 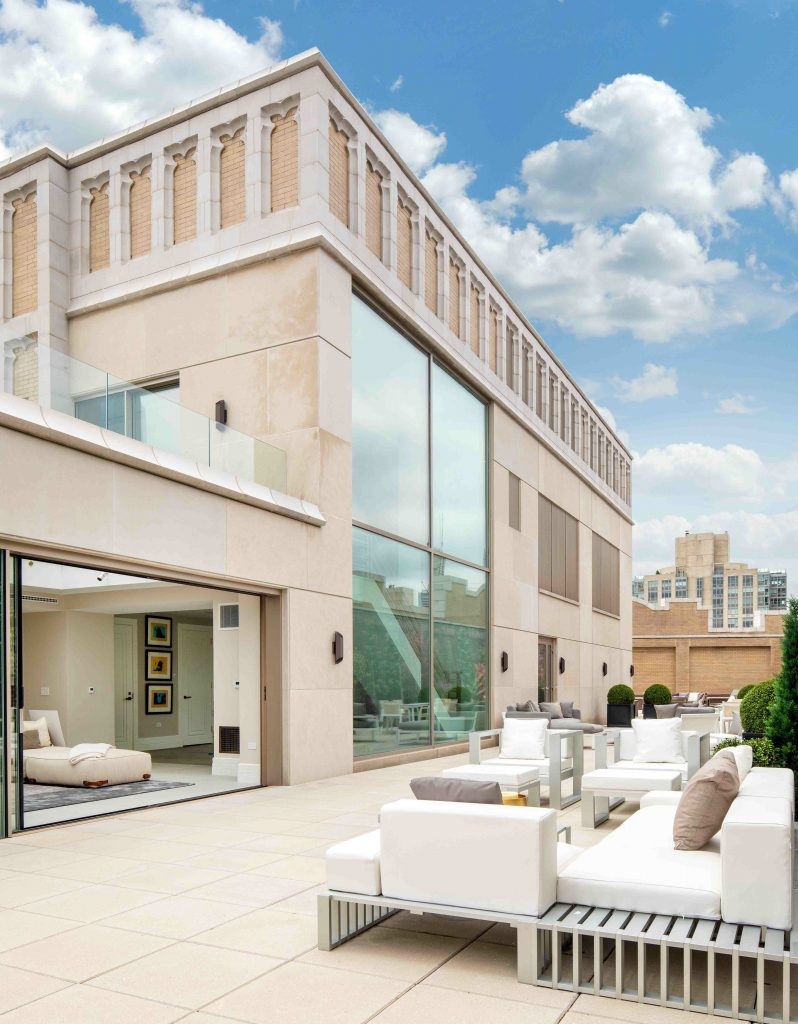