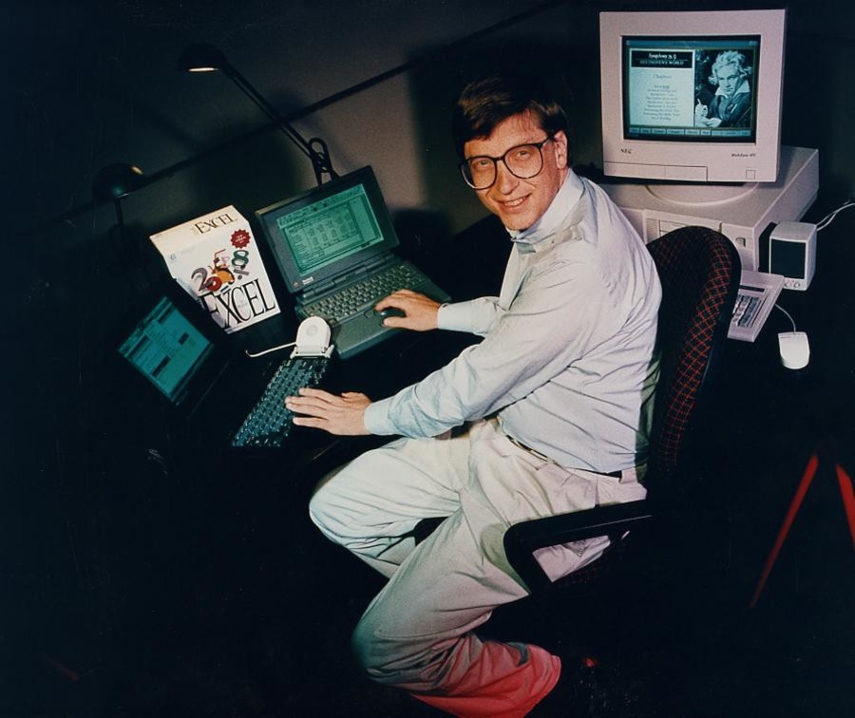 Blogs have served as a useful way for some billionaires to espouse their opinions as a means to influence others' thinking. In an era where social media is the go-to platform to over-share, here are five billionaires embracing online-journaling on their vast wealth, power and experience.

The son of a barrister and flight attendant, Branson owes his fortune to a conglomerate of businesses bearing the "Virgin" brand name, including Virgin Atlantic and Virgin Galactic. He primarily lives on a luxe British Virgin Islands retreat, Necker Island, which he bought for $180,000 in 1978

For a 69-year-old, Branson is much more plugged into the online sphere than most other billionaires. On the Virgin group website, the billionaire has a dedicated section where he publishes his life advice, travel experiences and his company’s latest developments in the transportation industry on almost a daily basis. The committed blogger also boasts a newsletter option for fans interested to keep up with his thoughts.

The co-founder of video portal Broadcast.com in 1995, Mark Cuban today owns the NBA's Dallas Mavericks and has stakes in Landmark Theaters, Magnolia Pictures and AXS TV.

The celebrity billionaire of the ‘Shark Tank’ show has maintained a consistently updated blog for several years named blogmaverick.com. In 2017, when the SEC charged Cuban with insider trading, the entrepreneur kept his keen followers in the loop with statements by his attorneys. It is his combined experience in business, sports, and passion for current affairs that makes his posts the first port of call for critical thought leadership.

Microsoft founder Bill Gates has sold or given away much of his stake in Microsoft - he owns just over 1% of shares - and invested in a mix of stocks and other assets. With his wife Melinda, Bill Gates chairs the Bill & Melinda Gates Foundation, the world's largest private charitable foundation. The foundation works to save lives and improve global health and is working with Rotary International to eliminate polio.

Following his philanthropic work, the avid reader passionately advocates education on healthcare research on his blog, the Gates Notes. His experiences and lessons learned from fellow wealthy individuals like Warren Buffet and his seasonally updated enjoyable reads and book reviews have also made the billionaire a go-to for the latest book recommendations.

Michael Dell is the chairman and CEO of Dell Technologies, which was formed in 2016 when Dell merged with computer storage giant EMC. The estimated $60 billion Dell-EMC merger, which was finalized in 2016, was the largest technology acquisition ever.

On his LinkedIn page, the American billionaire blogs on a semi-consistent basis. From invaluable advice to the class of 2019 to brand development strategies; Dell enjoys sharing his perspectives on a wide range of issues, targeting the youngest to the most experienced professional reader.

The founder and CEO of wireless equipment maker Ubiquiti Networks, Robert Pera was once featured on the top 10 youngest billionaires list by Forbes at age 36. He started his career at Apple in 2003 but struck out on his own in 2005 to found Ubiquiti and owns nearly 75% of the publicly-traded firm. The 41-year-old bought the NBA's Memphis Grizzlies in 2012 and is the youngest controlling owner in the league.

A technology specialist, the billionaire frequently shares his thoughts and reviews on the latest in the industry on his blog RJPBlog.com. His long-form articles have touched on cloud technology as well as the developments within Ubiquiti such as the UniFi mobile platform.