This Social Network Giant Is Opening Cafes To Promote Privacy 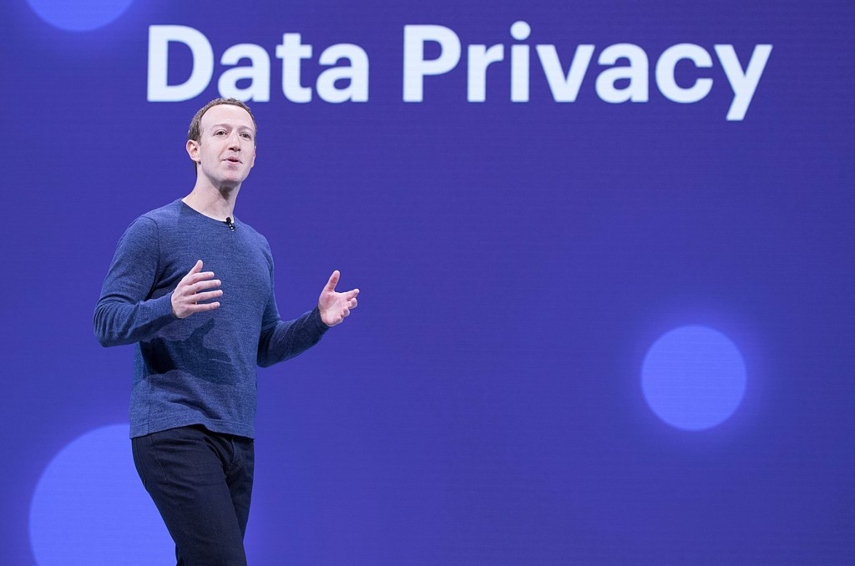 Currently, Facebook users can click on the "?" icon located on any page of the website to learn more and act on desired security settings. However, many individuals aren’t aware of its existence and are automatically using the platform’s default security options. According to Facebook, the café was conceptualized following a recent poll, which revealed that 27% of Londoners do not know how to personalize their social media privacy settings.

“It’s normal to worry about who can see the things you share on social media, but not everyone knows what they can do about it. That’s why we have made customizing your privacy settings on Facebook quick and easy,” said Steve Hatch, VP Facebook Northern Europe in a statement.

In an attempt to raise awareness on how to navigate the platform’s security offerings and the digital threats of the dark web, Facebook’s shops will aim to get visitors better informed on the information they share on the internet. The flagship Facebook Café will be located in London, with four others situated in Edinburgh, Manchester, Brighton and Cardiff. All will open to the public in staggered starts between August 28 and September 5. Free drinks from a select menu to participants are also on the agenda to lure users in.

Around Christmas last year, the corporation developed a similar PR initiative in New York and took to the streets to win back users' trust following a succession of controversies after the Cambridge Analytica scandal two years ago. By setting up shop in a Manhattan trailer, they offered pedestrians hot chocolate, advice and pamphlets outlining the social media site’s privacy stance.

This news also comes amidst recent findings that Facebook paid “hundreds of workers…to transcribe voice recordings of Facebook”. The company admitted that this data was aiding artificial intelligence systems to better transcribe conservations – an activity permitted only if users had granted access to microphone access and opted into transcription services.

In March, the billionaire founder and CEO Mark Zuckerberg unveiled his “Privacy-Focused Vision for Social Networking”, which insisted that the corporation was dedicated to developing a platform that was “focused on privacy first”. Only time will tell if these PR stunts will help this valuable brand recover its reputation and losses.