Turnover At The Top: Billionaires Who Have Dropped Off In 2019 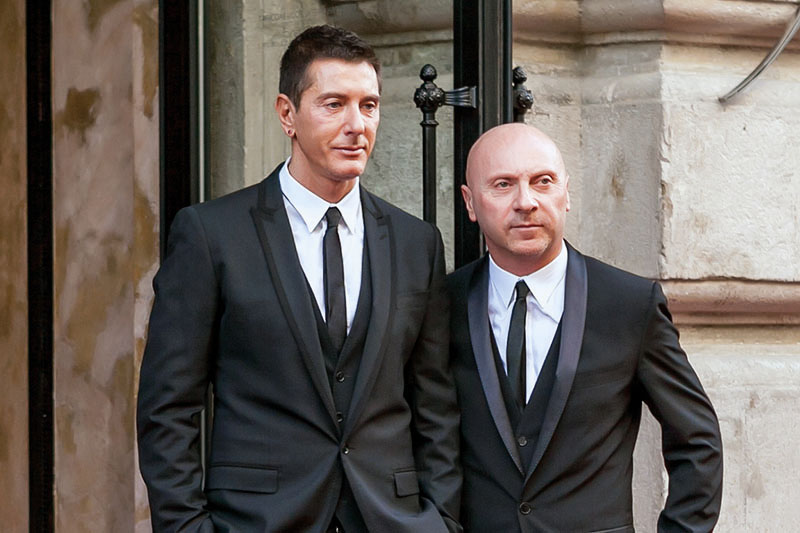 Markets convulsed. Tariffs flew. And sometimes plain old bad luck intruded. A tumultuous 2018 knocked 248 people—11% of last year’s total—out of the world’s billionaire ranks. The tremors were strongest in China, where 102 of last year’s billionaires fell off the list. Twenty nine others around the globe died. Some notable former billionaires are mentioned below.

The duo’s eponymous luxury purveyor saw sales drop 20% last year. This past November, the house caught flak for hamhanded ads—ostensibly aimed at consumers in Asia—showing a D&G-clad woman being reprimanded for using chopsticks to eat pizza. The company ultimately apologized.

Shares of clothes-and-toys supplier Li & Fung fell last year, partly because of fatter U.S. tariffs on Chinese goods. Fung had appeared on Forbes’ Billionaires list 18 years in a row; his brother, William, made the cut this time, with a net worth of $1 billion.

A decade after his legendary bet against Lehman Brothers, Einhorn is no longer a billionaire, with his Greenlight Capital posting a 30%-plus loss from shorting winners (Netflix) and hoarding losers (Brighthouse Financial). He could have made a pile wagering against his own NYSE-listed reinsurer, Greenlight Capital Re, which sank 57%—but he lost $70 million on it instead.

In October, Stronach sued his daughter, Belinda, claiming she has mismanaged the clan’s Ontario-based Stronach Group, of which she is president. (The suit revealed that Stronach had earlier given up most of the conglomerate when he put it into trusts in which he had no interest.) Belinda denied the assertion, saying her father’s “idiosyncratic business pursuits” forced her to assume greater control.

Microsoft’s cofounder, 65, died October 15, 2018, of lymphoma. An active philanthropist (worth $20.3 billion at his death), Allen donated an estimated $2.5 billion to charity over his lifetime. His grants—for causes including computer engineering and brain science—were spurred, he told Forbes in 2012, by a desire to “jump-start progress for scientists around the world.”