Want To Have Lunch With Warren Buffett? Here’s How Much It Will Cost You 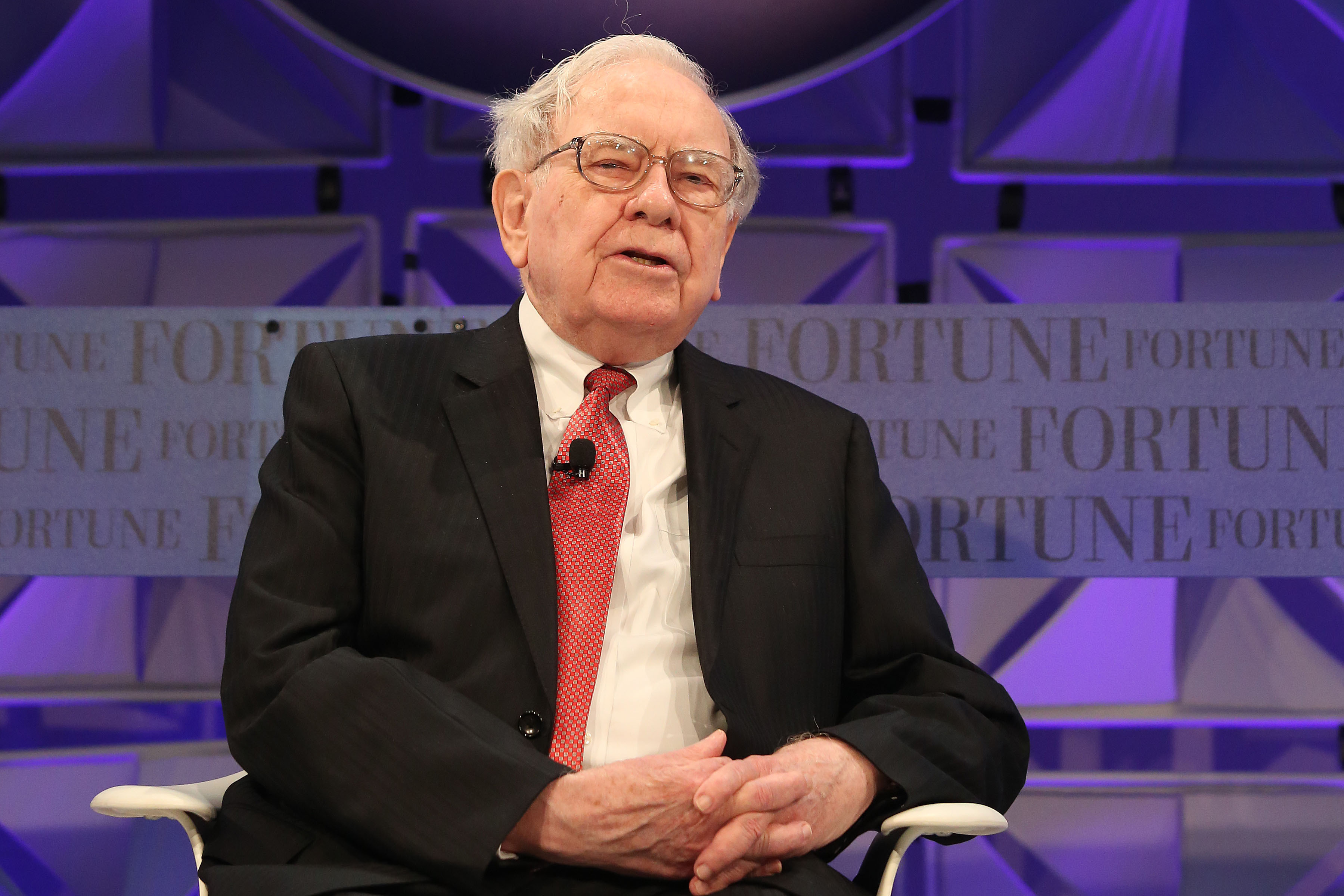 Lunch with Warren Buffett—the prolific investor and fourth-richest person in the world—may be the ultimate power meal, offering a chance to learn about his biggest deals and pick his brain for investing advice. But those moneymaking tips will come at a cost. For the 20th year in a row, Buffett is auctioning off a lunch for the highest bidder to support one of his favorite charities, San Francisco’s Glide Foundation, and this year bids have already hit a record $3.5 million.

Bidding, which will end on Friday, kicked off on May 26 on eBay for charity. Within 48 hours, the price for a private lunch with Buffett and seven friends surpassed the record-winning bid of $3.456 million in 2016. Since its inception in 2000, the annual lunch at New York’s Smith & Wollensky in Midtown Manhattan—a ritzier choice than Buffett’s favorite McDonald’s—has raised more than $30 million to support Glide.

“It makes a difference, and it translates into human beings finding that there is hope in life and that something better is there,” Buffett said in a statement about the money he has helped raise for Glide.

Founded more than 50 years ago, Glide, whose mission is to break the cycle of poverty in San Francisco, provides aid and advocates for marginalized individuals and families, including the homeless, members of the LGBT community and people of color. Buffett has called the organization “maybe the most effective organization I’ve seen for people down on their luck. It takes people who have hit bottom and brings them back. I’ve seen it with my own eyes.”

The cost of lunch, most of which is tax-deductible, has paid off for some: Prior to joining Buffett’s Berkshire Hathaway as an investment manager and one of Buffett’s most trusted deputies, Ted Wechsler purchased two of the lunches, paying $2,626,311 in 2010 and then $2,626,411 in 2011. The next year, he was hired as the second investment manager at Berkshire Hathaway, Buffett’s conglomerate, which owns Geico, Dairy Queen and NetJets and more.

Buffett isn’t the only billionaire lending his support to tackle the homelessness crisis in San Francisco, which the United Nations deemed a violation of human rights last October. Earlier this month, Salesforce founder Marc Benioff and his wife, Lynne, donated $30 million to the University of California, San Francisco for research on solving homelessness. In the 2018 election, Benioff supported the passage of Proposition C, which levies a tax on large San Francisco companies to create a fund to fight homelessness. (The proposition passed but still needs court approval). Many billionaires, including Twitter’s Jack Dorsey, Sequoia’s Michael Moritz and Stripe’s Patrick and John Collison were against the proposition, citing the threat it could cause to businesses and questioning how useful the funds would be.

Besides donating his lunch hour, Buffett, who cofounded the Giving Pledge, is one of the world’s most generous philanthropists. He’s promised to give away 99% of his fortune, and in 2018 alone he donated $3.4 billion, much of it going to the Bill & Melinda Gates Foundation. To date he’s given away more than $35 billion.