Welcome To The Billionaires’ Club: 195 Newcomers Worth $362 Billion 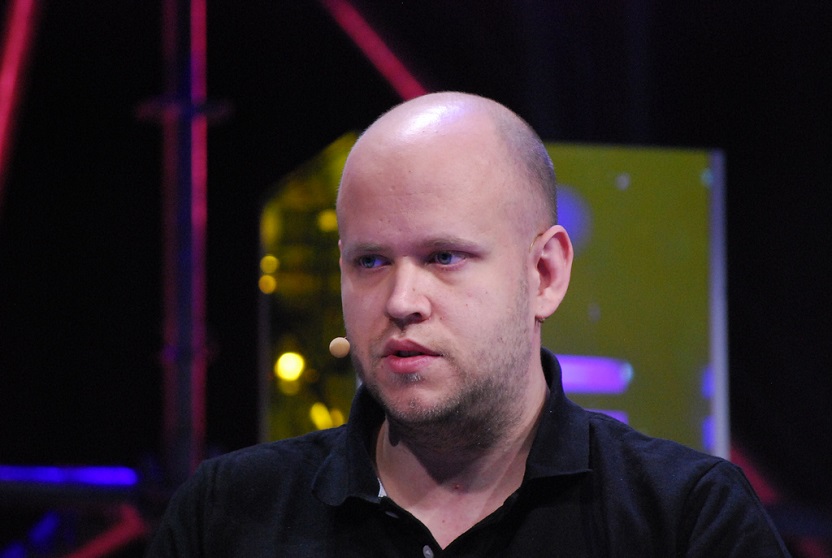 Despite volatile global markets, trade wars and weak currencies, plenty of resourceful entrepreneurs are finding new ways to get rich. Forbes pinned down 195 new billionaires over the past year, 71% of whom are self-made. Among the new entrants are individuals behind such brands as music-streaming service Spotify, cold weather savior Canada Goose and controversial e-cigarette maker Juul Labs. The new list members made their fortunes in at least 16 industries including real estate, technology, retail and fashion.

Newcomers hail from 33 countries including Vietnam, Hungary and Israel, but more were minted in China this year than anywhere else. Altogether 44 debut from the mainland including the richest newcomer of all: Colin Huang, 39, worth $13.5 billion. After studying at the University of Wisconsin, Madison, interning at Microsoft and starting his career as a Google software engineer, Huang returned to China in 2006 and struck out on his own, founding two e-commerce sites and an online gaming company before starting Pinduoduo, a discount Web retailer. The Shanghai-based company went public in July 2018, and now has a market capitalization of about $36 billion.  Forbes also found 39 new billionaires in the U.S., 18 in Brazil and nine in Taiwan.

Across the pond, two of the most well-known newcomers are Spotify cofounders Daniel Ek (age 36) and Martin Lorentzon (age 49), both from Sweden, who join the ranks with net worths of $2.2 billion and $2.9 billion, respectively, after overseeing a successful IPO last year. Spotify, the music-streaming service Lorentzon started with his friend Ek 13 years ago, now has a $26 billion market capitalization and 87 million paying subscribers. It still hasn’t had a profitable year, though; its focus is squarely on funneling cash into acquisitions. In February, it announced a $340 million purchase of two podcast companies, Gimlet Media and Anchor FM.

Several notable newcomers hail from Eastern Europe, including Czech cybersecurity entrepreneur Pavel Baudis, who built his antivirus company Avast after the fall of Communism in 1989; and Russian Tatyana Bakalchuk, whose e-commerce site Wildberries sells 15,000 brands of clothing, cosmetics and household products. Only the second woman in Russia to ever make the ranks, Bakalchuk is one of 25 new women billionaires, 10 of whom are self-made, including Oracle co-CEO Safra Catz and makeup mogul Anastasia Soare, known for her eyebrow products. The best known newcomer is undoubtedly reality TV star Kylie Jenner. At age 21, Jenner, who leveraged her more than 110 million Instagram followers and millions more on Snapchat, Twitter and Facebook to launch a lip liner and lipstick “kit” in February 2016, is the youngest self-made billionaire ever. Since her launch, Jenner has expanded into eye shadow, highlighter and eyeliner. In November, she rolled out her brand in Ulta stores, boosting sales by nearly $55 million in six weeks.