Why Richard Branson Believes Air Conditioning Is Ripe For Disruption 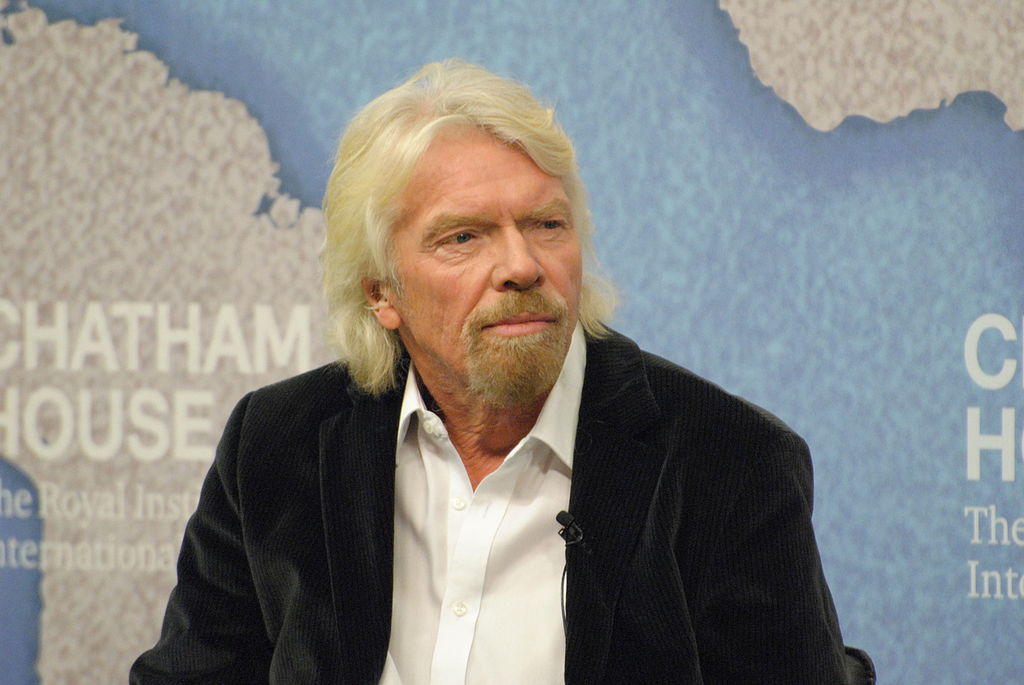 Having mastered airlines and trains, mobile phones and the media, founder of the Virgin label, Richard Branson, has identified a new largely untapped market suitable for disruption in the current environmental crisis: the air conditioning industry.

As summer heats up and we start hitting the AC, Branson believes it’s time for big companies to start looking for new more-efficient ways to combat rising temperatures. Especially as, considering global warming and climate change, the necessity to keep humanity cool will continue to accelerate as time progresses. “It represents a $100 billion market today, and is set to grow to nearly four times that size by 2050. It is based on a technology that has not fundamentally changed since its invention (or rather, accidental discovery) over 100 years ago,” the billionaire wrote on his blog earlier this year.

The Solving the Global Cooling Challenge 2018 report pinpoints urbanization and income growth as contributing factors to the cooling demand, which will increase in developing countries by 2050. With GDP growth for non-OECD countries expected to increase 5% throughout 2025, being comfortable will be economical for millions of new consumers. The sharp rise in global room air conditioner demand will also be triggered by longer and hotter summers, as global average temperatures rise by up to two degrees celsius by 2100.

“A handful of companies dominate the channels to market, and generally spend far more on advertising than they do on R&D,” writes Branson. Where commercial LED lighting has gained nearly 70% of maximum theoretical efficiency and solar panels have achieved 40%, the air conditioning energy efficiency standards are desperately overlooked at merely 14%.

Consequently, Branson highlights room for significant technological disruption and potential in the industry. The billionaire states that a move as simple as introducing regulators and investing in research will aid in tackling bigger issues like implementing replacements for the most damaging refrigerants.

Despite keeping busy venturing into the cruise line business with Virgin Voyages—expected to take its first passengers in 2020—Branson has also put his money where his mouth is and begun backing the air conditioning industry by supporting the Global Cooling Prize. The initiative is set up by Rocky Mountain Institute and supported by the Indian government.

Launched in November last year, the challenge is scheduled to run for two years and includes multiple stages of prototype development and evaluation. The total prize purse of the competition is $3 million and will be awarded in November 2020. The World Economic Forum, WWF and UN Environment Programme are just a few of the Prize’s Outreach Partners.

An innovation challenge, the prize aims to encourage potential breakthrough cooling solutions by providing innovators and entrepreneurs with the visibility and support they need to address this silent criminal. Ultimately the Virgin founder notes how the problem is “insurmountable”, but remains optimistic to regain control and disrupt yet another industry.