Zuckerberg, Arnault And Eight Other Billionaires Are $23 Billion Poorer In A Day As Stock Market Falls 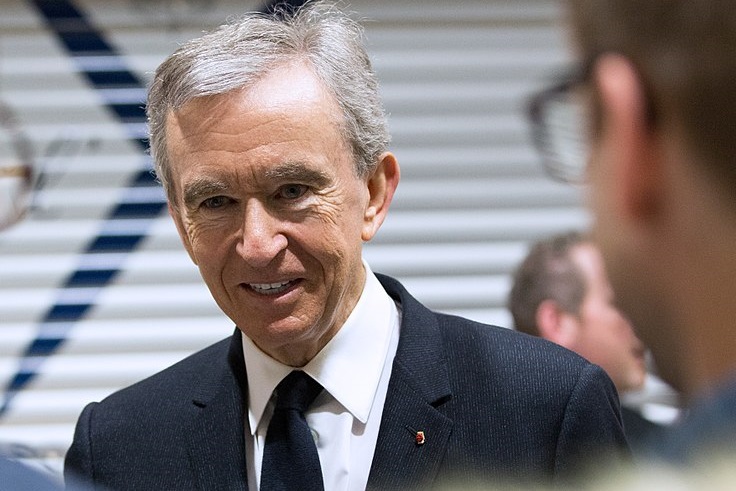 Monday was the worst day in 2019 for stock markets, and some of the world’s richest people took the biggest hit.

Eighteen billionaires saw their net worth drop by $1 billion or more on Monday. Stocks plummeted as China devalued its currency reportedly to its lowest level against the dollar since 2008. The change followed President Donald Trump’s announcement on Thursday that he would continue to impose tariffs on Chinese imports.

The day’s biggest loser was LVMH CEO Bernard Arnault of France,  whose net worth fell by $4 billion, to $91.7 billion. The weakened Chinese currency will make foreign goods, like LVMH’s luxury handbags and perfumes, more expensive to Chinese consumers.

LVMH has otherwise enjoyed a positive year. Shares are up 11% in the last 12 months, in part because Chinese markets have boosted sales at several of its brands, including Givenchy cosmetics and Berluti menswear, according to the company’s half-yearly report. In July, Arnault briefly became the world’s second-richest person, before Bill Gates reclaimed the position.

Even Chinese billionaires are affected, as investors are anxious about an impending trade war. Tencent chairman Ma Huateng’s net worth dropped $1.6 billion in the past day; his conglomerate owns WeChat, the social messaging app used by more than 1 billion people. Meanwhile, Alibaba executive chairman Jack Ma saw his net worth drop by $966 million.

Below are some of the billionaires whose net worth plunged the most on Monday: