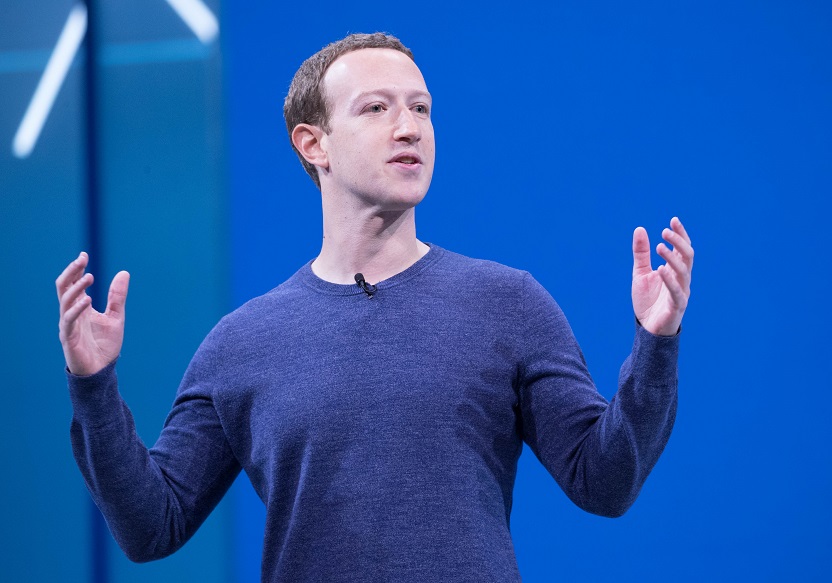 The biggest gainer by far was Facebook CEO Mark Zuckerberg, the largest individual shareholder in the social network he founded in a Harvard dorm room 15 years ago. Zuckerberg’s fortune rose $3.9 billion on Thursday to $71.8 billion.

Despite concerns over its platforms’ data security and privacy, Facebook’s quarterly revenue exceeded $15 billion, a 26% year-over-year increase. The company estimates that 2.1 billion people use one of its services every day. Its share price on Thursday rose 5.8% to $193.26.

Facebook also disclosed a $3 billion to $5 billion legal charge from the FTC, which it claims dragged its diluted earnings per share down 55%. The penalty seems to be tied to the Cambridge Analytica scandal, which sparked a national conversation about the social media giant’s usage of user data. But investors seemed to shrug off that news.

“We’re making significant investments in safety and security while continuing to grow our community and our business. This quarter once again, shows that we can do both,” said Sheryl Sandberg, Facebook’s billionaire chief operating officer. The 22 billionaire Facebook shareholders’ stakes are collectively worth $5.7 billion more as of 4:30 pm ET Thursday than at the market close on Wednesday.

The day’s second-biggest gainer was Steve Ballmer, the former Microsoft CEO who holds more shares in the software giant than any other individual. His fortune jumped $1.2 billion, to $48.2 billion.

Microsoft’s earnings shattered expectations, with diluted earnings per share up 20%. Its quarterly revenue climbed 14% to $30.6 billion, largely on the back of its commercial cloud business, which alone has jumped 41% year-over-year.

Ballmer joined Microsoft in 1980 as its 30th employee and served as CEO from 2000 to 2014. He bought the NBA’s Los Angeles Clippers from fellow billionaire Donald Sterling in 2014 for $2 billion. Ballmer has put $2 billion into a donor-advised fund focused on addressing poverty in America.

He’s not Microsoft’s only big winner today. Cofounder and former CEO Bill Gates sold or gave away most of his shares years ago but still enjoyed a $400 million boost. According to Forbes’ real time wealth tracker, he’s now worth $101 billion, one of just two centibillionaires alive, beaten only by Jeff Bezos. (Bezos’s net worth could skyrocket during trading Friday in the wake of a strong quarterly earnings report from Amazon today.)

Not every billionaire won after Wednesday earnings. Elon Musk lost over $650 million of his net worth, with Tesla facing a bigger-than-expected $702 million loss. “This was one of the most complicated quarters I can think of in the history of the company,” Zachary Kirkhorn, Tesla’s new CFO, said on a conference call with analysts.