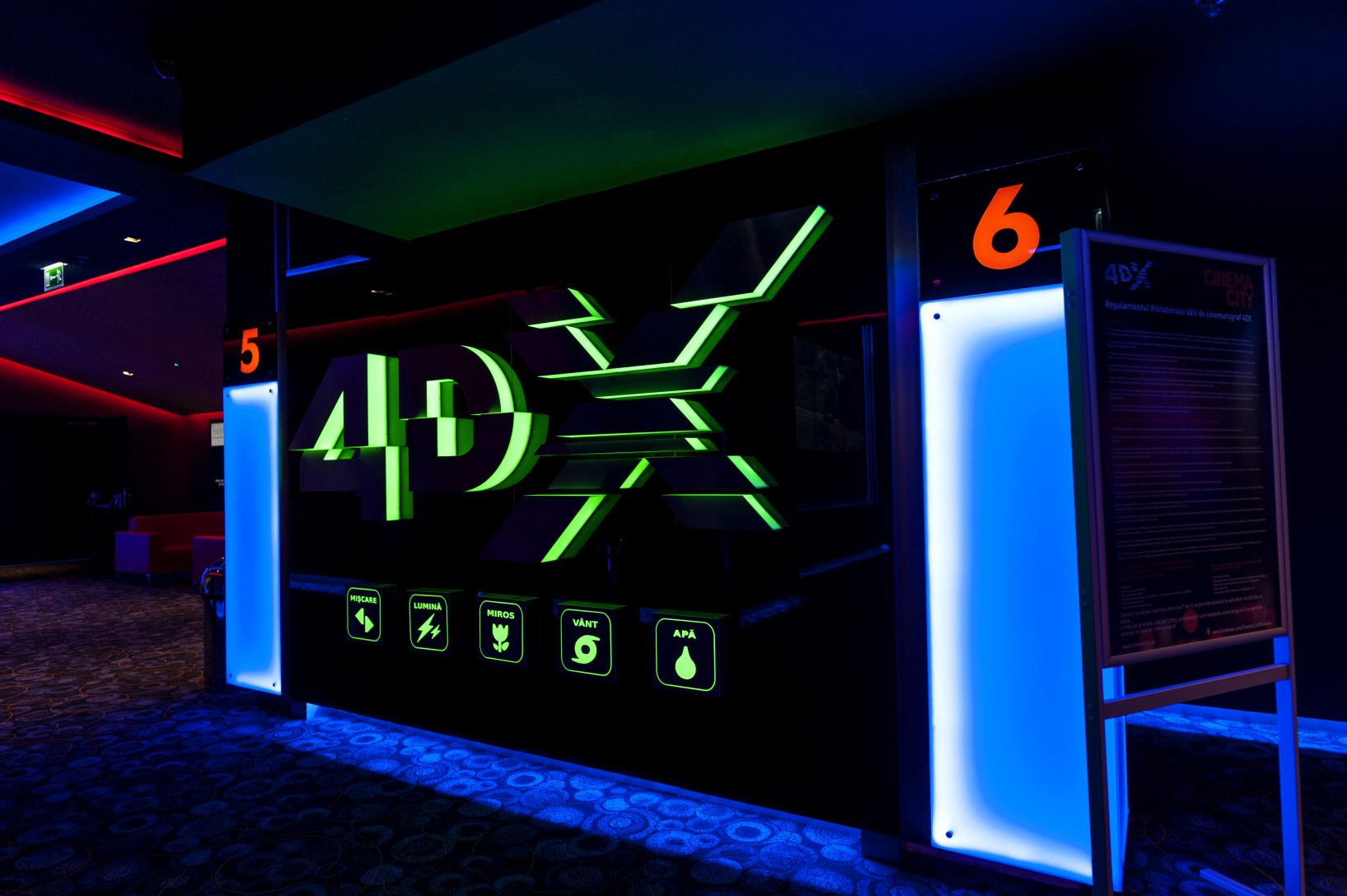 After screening its first cinema in 35 years to a packed house, Saudi Arabia is now aiming to open 4DX cinemas as it looks to tap into demand for entertainment within the Kingdom.

Seoul headquartered CJ 4DPLEX inked a deal with Middle East-based cinema operator Cinemacity to open three 4DX cinema locations in Riyadh, the kingdom's capital city and other Saudi cities by the end of this year. As part of the deal Al Qasr Mall will be the first CJ 4DPLEX in Riyadh offering 19 screens.

CJ 4DPLEX is the world's first 4D cinema company operating more than 61,000 4DX seats in 500 auditoriums across 59 countries. It recently partnered with Cineworld, the parent company of Regal to add 145 4DX screens around the world. Founded in 2005 by Hammad Atassi, Cinemacity is a subsidiary of Xclusive Cinemas- a cinema developer and operator in Middle East and GCC region.

The move comes after the Gulf country opened its first movie theatre earlier this month, welcoming movie-lovers for the screening of Marvel blockbuster Black Panther.

AMC Theatres, the largest theatre chain in the U.S., was the first to cash in on Saudi’ recently opened entertainment sector. It bagged the first cinema operating license early this month by Saudi Arabia’s Ministry of Culture and Information. As part of the move the American-cinema operator plans to open 30 to 40 cinemas in 15 cities in the Kingdom in the next five years and around 50 to 100 cinemas in about 25 cities by 2030.

Organized by the Arab Fashion Council, Saudi Arabia also hosted its first ever Arab Fashion Week this month that was headlined by Jean Paul Gaultier and Roberto Cavalli. The council is headed by Princess Noura Bint Faisal Al Saud, the great-granddaughter of Saudi Arabia's founder.