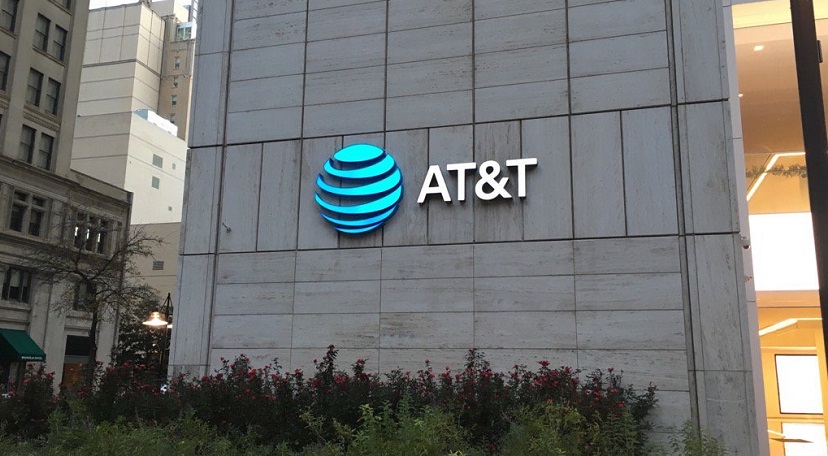 Hulu is buying back AT&T's minority stake in the streaming service for $1.43 billion, the two companies said Monday.

The transaction values the streaming service, which competes with Netflix and Amazon, at $15 billion.

The telecommunications giant is loaded down with $171 billion in debt, following its $85 billion acquisition of Time Warner in June of 2018. AT&T has been looking for ways to shed non-core assets and reduce its debt load.

The sale of AT&T's 9.5% stake in Hulu won't impact the streaming service's long-term agreements to carry WarnerMedia's networks on its Hulu+ Live TV service, which include TBS, Cartoon Network and TNT.

"WarnerMedia will remain a valued partner to Hulu for years to come as we offer customers the best of TV, live and on demand, all in one place,” Hulu CEO Randy Freer said in a statement.

The Walt Disney Co. gained a controlling interest in Hulu with its acquisition of most of 21st Century Fox's film and television assets. It shares an ownership stake with Comcast's NBCUniversal.

The two owners will determine how to divvy up AT&T's share in Hulu, sources say.

The decade-old Hulu service has 25 million subscribers, and is expected to lose about $1.5 billion this year. Disney expects it to break even by 2024, as it expands to new markets and grows its subscriber base to an estimated 40 to 60 million subscribers.